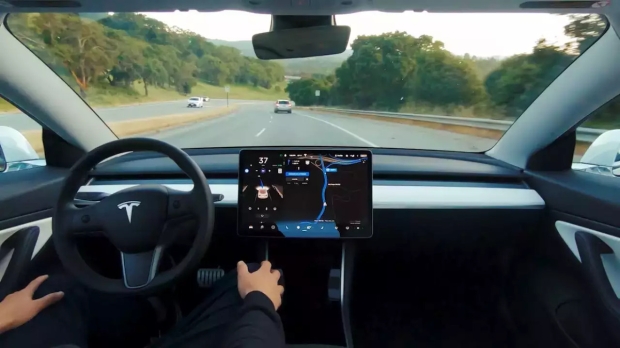 The NHTSA originally opened the investigation after multiple crashes involving Tesla vehicles "operating with Autopilot engaged" colliding with emergency vehicles either on the road or on the side of the road that were attending to pre-existing accidents. The report also investigates other Tesla crashes involving autonomous driving features like Autopilot or Full-Self Driving.

"The agency's analysis of these sixteen subject first responder and road maintenance vehicle crashes indicated that Forward Collision Warnings (FCW) activated in the majority of incidents immediately prior to impact and that subsequent Automatic Emergency Braking (AEB) intervened in approximately half of the collisions. On average in these crashes, Autopilot aborted vehicle control less than one second prior to the first impact," the report reads.

The NHTSA is upgrading its Preliminary Evaluation (PE), labeled PE21-020, to an Engineering Analysis (EA) so that it can expand its investigation to "explore the degree to which Autopilot and associated Tesla systems" may undermine the effectiveness of a driver's supervision. Reviewing the crashes turned up "patterns in system performance and associated driver behavior" that require further investigation before the NHTSA could deem the autonomous driving features defective.

You can read the NHTSA Office of Defects Investigation (ODI) report here. 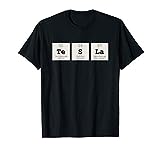