Intel is dropping the premium packaging of two of its high-end flagship Core i9 processors, the Core i9-12900K and Core i9-10980XE. 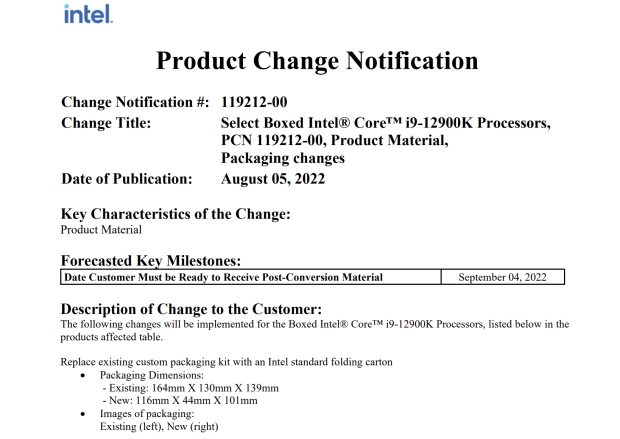 The news is coming directly from Intel, with the company posting a Product Change Notification (PCN) for the Core i9-12900K and Core i9-10980XE processors. Starting from September 4, these two processors will not come in their fancy packaging, but rather a regular, same-sized box. 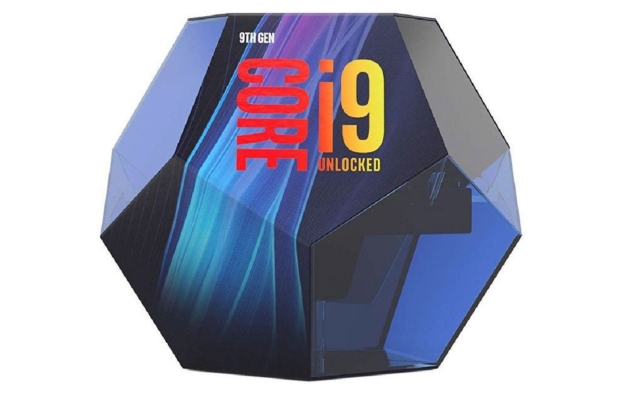 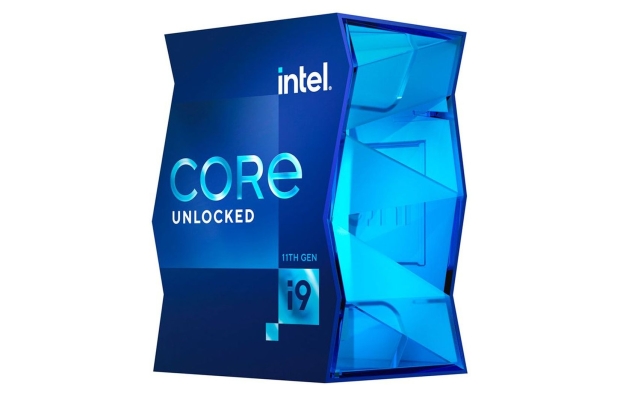 If you didn't already know, the Core i9-10980XE processor arrived in a rectangular box with a huge plastic wafer inside, which contains the CPU itself. It looks awesome, and again with an even slicker design on the retail packaging for the Core i9-12900K "Alder Lake" CPU.