NASA successfully landed the Curiosity rover on Mars on August 6, 2012, and since then, it has been exploring the Gale Crater to answer one big question.

NASA sent the now-seasoned rover to the Red Planet to answer a simple yet difficult question - did Mars have all the ingredients to support life? According to Curiosity's Deputy Project Scientist Abigail Fraeman, after 10 years of being on the planet and streams of data acquired by Curiosity, researchers can definitively say that Mars did have ingredients to support life.

Notably, NASA only expected to get about two years out of Curiosity, meaning the rover has more than surpassed its mission requirements and still, to this day, continues to explore the Martian surface. Being stationed on the Red Planet for the past 10 years has caused some damage to the rover, with its wheels taking most of the beating as it traverses Mars' rocky terrain. So far, Curiosity has sent back 3,102 gigabytes of data and drilled 35 samples. 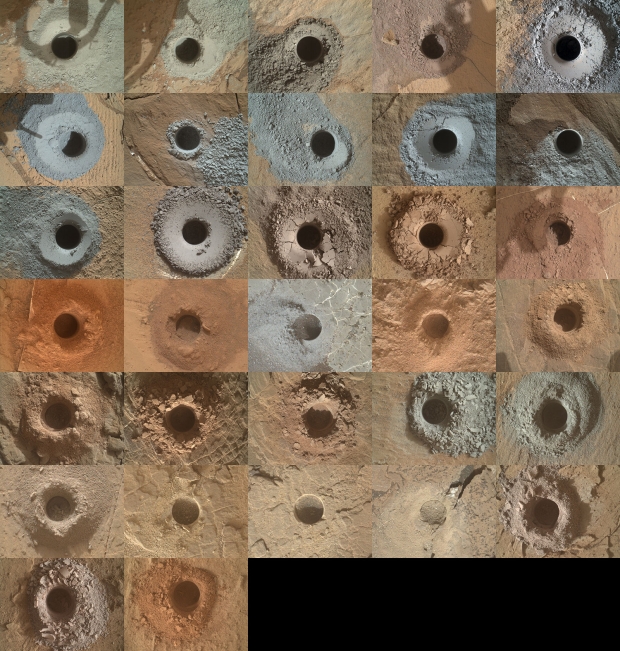 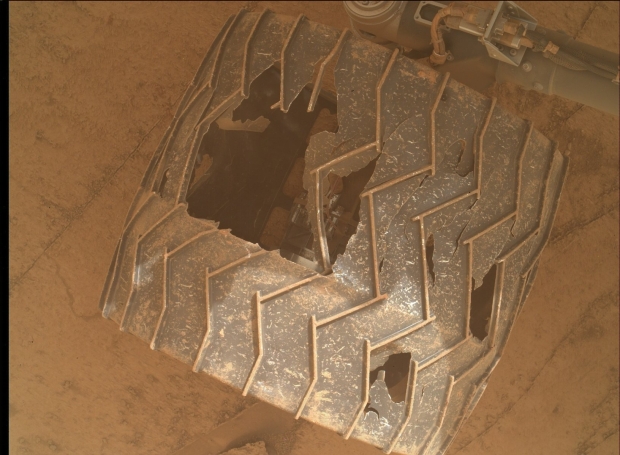