The European Space Agency (ESA) has announced the first "astronaut" that will be flying aboard NASA's upcoming Artemis I mission. 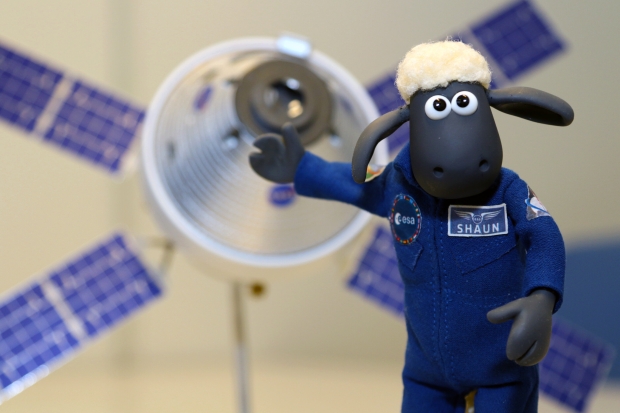 The Artemis I mission marks the first part of NASA's Artemis program, which aims to return astronauts to the Moon. The program will use the Space Launch System (SLS) rocket and Orion spacecraft, and Artemis I will fly without any living crew members as it makes its way around the Moon. Artemis II will make the same journey but with human passengers. The Orion spacecraft will house astronauts on Artemis missions, including Shaun the Sheep for the first.

The Orion spacecraft includes the European Service Module, which Shaun has been familiarised with as he has engaged in an astronaut training program since 2020 in preparation for Artemis I. The preparation has seen him visit various sites across Europe and the USA to explore different aspects of the Artemis mission, a process which was documented and will be shared by the ESA as Artemis I's launch draws nearer. 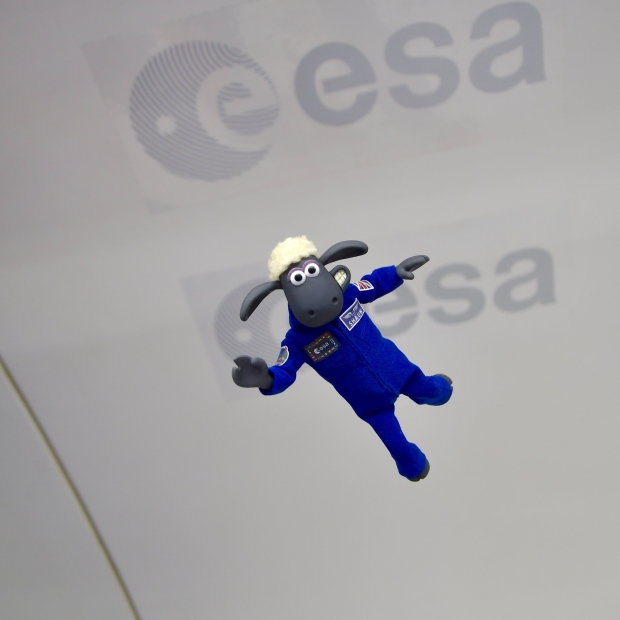 "Shaun's mission assignment rounds off the first phase for the latest members of our astronaut corps, with Italian ESA astronaut Samantha Cristoforetti currently on the International Space Station on her second spaceflight, Danish ESA astronaut Andreas Mogensen named for his second flight and before we introduce our new astronauts from the 2021 call for selection later this year," said Dr. David Parker, the ESA's Director for Human and Robotic Exploration.

"Aardman is excited to be joining ESA in making history by launching the first 'sheep' into space. As one of the first astronauts to fly an Artemis mission, Shaun is leading the way in lunar exploration, a great honour for our woolly adventurer! 2022 marks the 15th anniversary of Shaun's first TV series, so what better way to celebrate than by travelling farther than any sheep has gone before," said Lucy Wendover, the marketing director at Aardman.