A team of archaeologists has unearthed an ancient Egyptian cemetery for the pharaohs that dates back some 4,500 years. 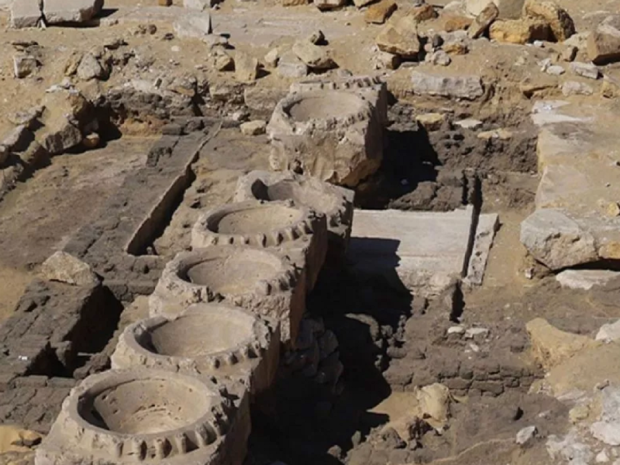 Researchers believe there were six sun temples constructed to honor the ancient Egyptian god Ra, the god of the Sun, kings, and the sky. Only two of these temples were discovered, but now a team of Polish and Italian archaeologists has discovered a third during the excavation of the Abusir necropolis, the primary burial site for the pharaohs of the Fifth Dynasty of ancient Egypt.

The Fifth Dynasty of ancient Egypt existed between 2465 and 2323 BC, and according to the Egyptian Ministry, the temple was constructed using mud bricks and had a weighted limestone entrance. Dr. Mustafa Waziri, secretary-general of Egypt's Supreme Council of Antiquities, said that archaeologists accessed the temple through a limestone entrance which has a paved floor of mud bricks with some being embedded with a weighted face. 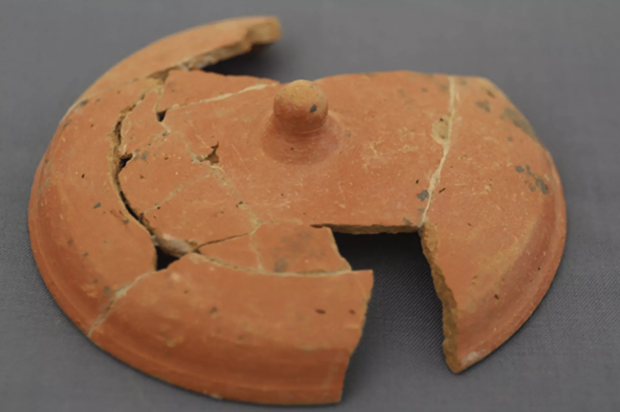 The researchers discovered many clay seals that bore royal names, most notably some that linked to King Shepseskare, an Egyptian king that ruled the fourth or fifth Egyptian dynasty between 2494 and 2345 BC. Furthermore, the team of researchers discovered what they believe to be many ceramic vases, beer pots, and other ancient contains that Egyptians commonly used during rituals and ceremonies.

Dr. Rosanna Birley, the head of the mission from the University of Naples in Italy, said there isn't much known about King Shepseskare and that the discovery of the possible sun temple and its contents may change the current history known about his rule and the Fifth Dynasty in general. 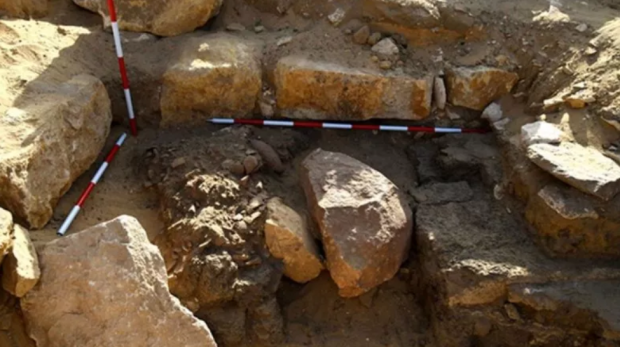 As for completing their works, the researchers say that the mission will be wrapped up soon, with many more secrets yet to be unveiled.

In other Egypt-related news, a 2,000-year-old decapitated Egyptian mummy head was found in an attic. More on that story can be found below.