A viral artificial intelligence has been asked to produce an original image of the most closely held secret on Earth.

An artificial intelligence formerly called DALL-E, and currently referred to as Craiyon, has been asked to showcase what it believes to be the most closely held secret on Earth. The artificial intelligence uses the "DALL-E mini" model, which was trained by Boris Dayma and Pedro Cuenca using Google Cloud Servers. The AI is capable of producing original images of whatever a user enters into its text prompt box.

The public can enter in any question or phrase they like, and the artificial intelligence will usually spend less than a minute producing a set of images that will show a visual representation of the text entered into the box. While the AI doesn't hold any predictive value for future events, it still can produce incredibly interesting images based on simple text requests. Try the artificial intelligence for yourself to test your imagination. 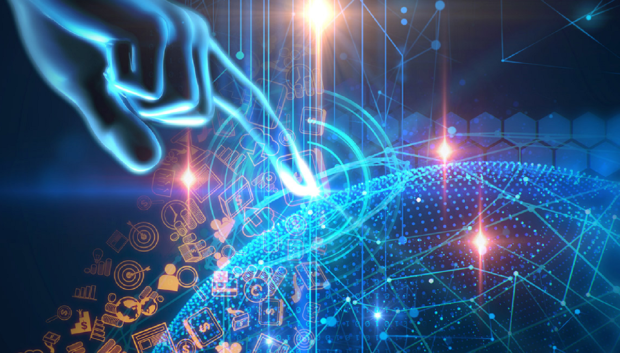