The artificial intelligence used to produce these images is called Craiyon, formerly known as DALLE mini. The change of name followed its rise in popularity as OpenAI, the Elon Musk-founded company behind the GPT-3 model, asked its creators Boris Dayma and Pedro Cuenca to change the name of the text-to-image AI to make the models more distinguishable from each other.

Now the Craiyon AI is asked many questions every day by users around the world that wish to test their imagination on what the AI can produce and at what level of accuracy. Anyone can visit the Craiyon website to try the AI out for themselves. Many users have found that AI can create incredibly artistic and original wallpapers for phones and desktops.

If you want to try Craiyon, check it out here. 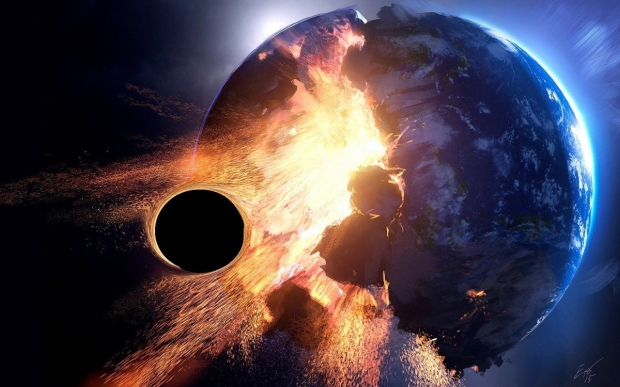