Notably, the Ka-52 helicopter is one of Russia's biggest assets in its invasion as it's able to provide support for both ground and air troops. Furthermore, Ukraine's Ministry of Defense released an estimation of Russia's losses for its war, with Ukrainian estimates putting Russian troop losses at 39,000, tank losses at 1,704, armored personnel vehicles at 3,920, artillery systems at 863, rocket systems at 252, anti-aircraft systems at 113, aircraft at 221, helicopters at 188, boats at 15 and vehicles at 2,803. 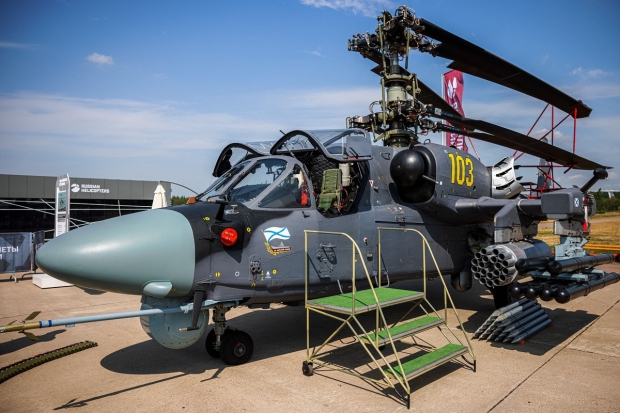