It looks like AMD is close to revealing its AI-based noise suppression technology, "accidentally" publishing a video teaser to their upcoming NVIDIA RTX Audio competitor on YouTube. 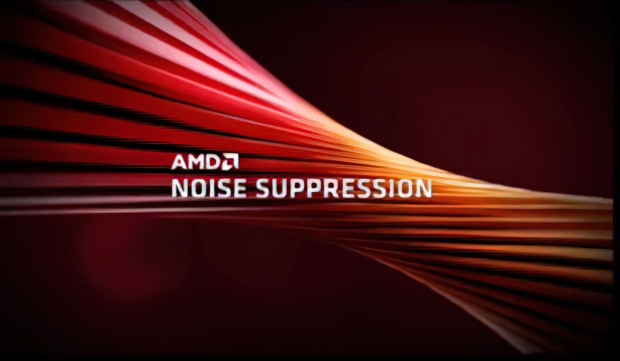 Well, before it was pulled it was screenshotted by the internet of course, and now we know a little of what to expect. AMD's upcoming Noise Suppression technology should work similar to how NVIDIA RTX Audio technology works, using the wonders of AI to clean your audio.

During the pandemic, using a headset with a microphone became invaluable, with NVIDIA stepping in almost immediately with an answer in RTX Voice. AMD's upcoming AI-powered noise suppression technology shouldn't be too far away, with the new RDNA 3 GPU architecture coming in the months ahead. 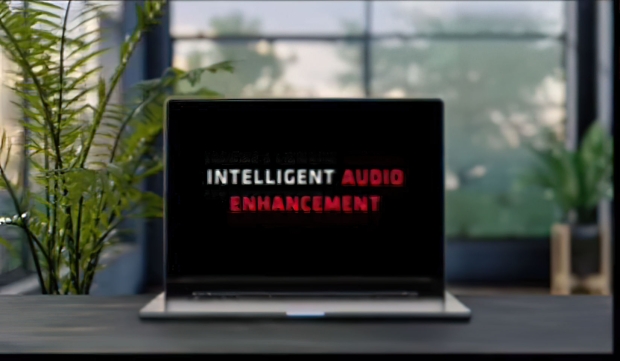 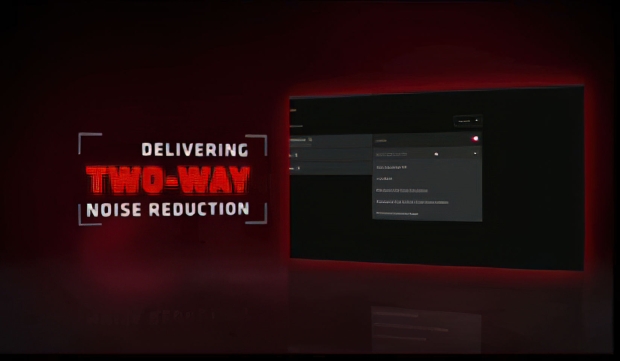 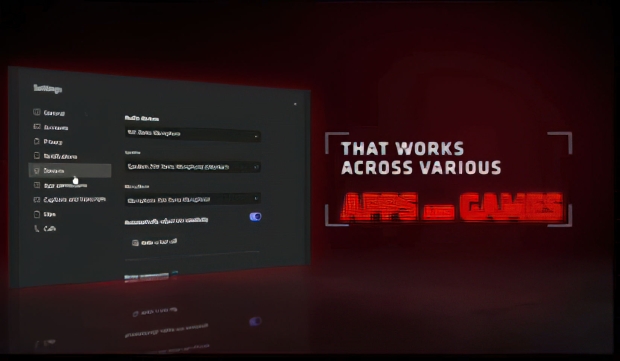 AMD will be adding its new AI-powered noise suppression technology to its Audio and Video tab inside of the AMD Software Adrenalin driver, so expect that... and more features, in the months ahead as AMD ramps into the launch of its RDNA 3 GPU architecture.