Twitter has released its Q2 2022 earnings results, and despite growth in average monetizable daily active users (mDAUs), the company has blamed Elon Musk for its falling revenue. 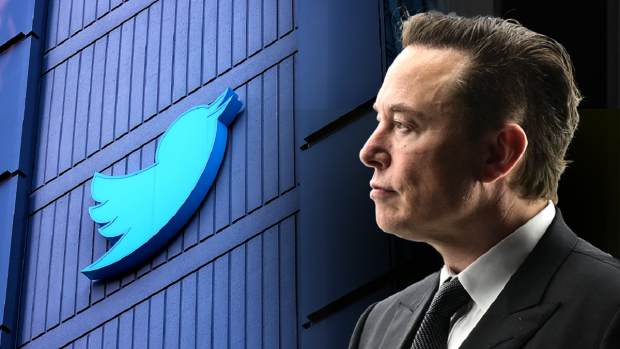 Tesla and SpaceX CEO Elon Musk has been blamed for Twitter's reduction in revenue following his bid to purchase the world's second-largest social media platform for $44 billion and then his pull out of the deal. According to Twitter's Q2 2022 results found here, Twitter's revenue for its second quarter was $1.18 billion, but its expenses for the same time frame was $1.52 billion. The company reported net losses of $270 million, and of that $270 million, $33 million is related to the "pending acquisition" from Musk.

Notably, Twitter's Q2 2022 results indicate that the company has gained more mDAUs, with a growth of 16.6% compared to Q2 2021 - hitting 237.8 million globally. Twitter claims that its decline in revenue can be attributed to the uncertainty surrounding the company and the claims from Musk that more than 5% of its mDAUs are bot/spam accounts. These claims from Musk have resulted in Twitter being a less attractive prospect for advertisers, according to the company.

Furthermore, Twitter points to the general economic downturn throughout the advertising industry following Apple's rollout of consumer privacy features. As for Elon Musk's acquisition of Twitter, the Tesla CEO recently pulled out of the deal, sparking a lawsuit to be filed by Twitter with a Delaware court.

The suit requested the trial date be expedited to October 2022, which Musk's legal team requested to be thrown out, citing the amount of time needed to process Twitter's data that was given to them to prove the company had more bot/spam accounts than it was claiming (less than 5%).

If you are interested in reading more about Musk and his deal to purchase Twitter, check out the below links. 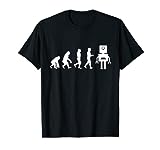