With sub-20,000 playercounts, Halo Infinite's next move towards earnings and profitability may be to monetize its upcoming Forge mode. 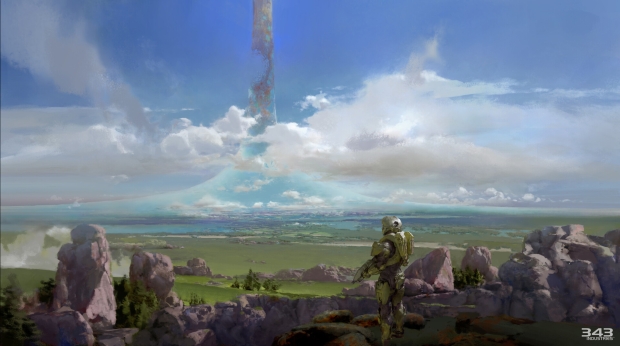 Halo Infinite is currently getting lapped by ultra-popular competitors like Call of Duty Warzone, Apex Legends, and Fortnite. The Halo-as-a-service shooter has largely failed to hit its stride and routinely pulls in less than 10,000 daily players for many weeks on end--a paltry sum compared to Apex's mighty 347,783 players in the last 24 hours.

Lower playercounts typically means less monetization, which of course means 343 Industries is theoretically making less money from Halo Infinite than they would like to. The game's microtransaction system, a mix of piecemeal cosmetics and battle pass purchases, has largely remained unchanged. That's probably because of massive scrutiny and controversy coming from what the community feels to be overpriced content. 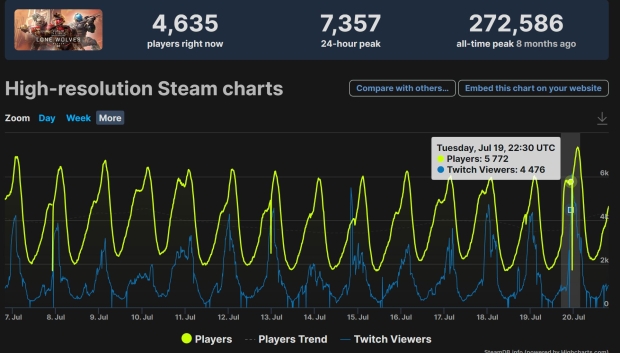 This has put even more pressure on 343 Industries to find a way to make money from Halo. The Master Chief Collection is a paid premium game without mTX, and Infinite is free-to-play, so you don't have to ever spend money to play it. As a half-way point, 343i said it could add microtransactions to Halo MCC in the form of Spartan Points, which would let you pay money to unlock customizations/cosmetics through the battle pass system. This was an incredibly unpopular decision.

The next logical step could be to monetize Halo Infinite's Forge mode. Based on the multitude of Halo Infinite Forge leaks, the mode is a lot more than just a map creation tool. Forge has its own scripting language that lets you change parameters on an incredibly wide scale, from size effects to physics systems and everything in between.

I said a long time ago that Forge can save Halo Infinite. Players should return to Infinite just to play wacky creations, but if these custom games/modes aren't monetized in some way, how will 343i make money?

Forge could largely overshadow 343i's multiplayer efforts as the community takes over, not unlike how modders have overrun Bethesda's creations with their own incredibly robust mods. 343i could monetize these tools in some way to still make money from Halo Infinite as players jump over to customs.

It's not an ideal proposal for Halo players, but it is something we might see on a business level. Unless 343i is able to revitalize, overhaul, and completely revamp Halo Infinite's core issues (challenges, prices, shop, meaningful content, new maps), then I believe most of the people playing Infinite will be playing Forge maps and modes.

Halo-as-a-service could essentially be run by the community and by players instead of 343i. Maybe that's better for the long run, or maybe it will buy 343i some time to ready a new salvo of content.

Judging by how many developers are leaving 343i, though, things might be looking a bit rough for the studio in the future.