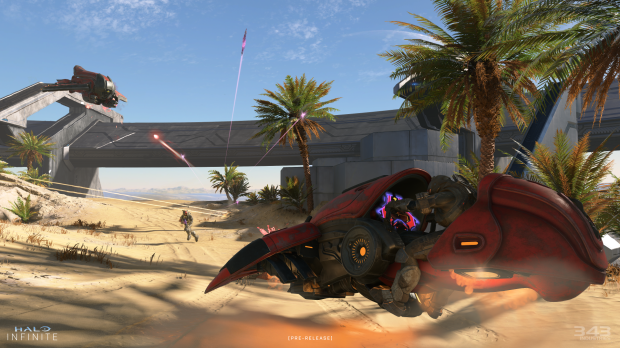 New leaked footage of Halo Infinite's forge mode has me incredibly excited for the future of the game. Forge looks like it could save the live shooter and pretty much create a stream of never-ending player-made content (kind of like Halo MCC with its customs browser, which is absolutely epic).

We already know that Halo Infinite's forge mode is basically a games engine that lets you customize a million different parameters of individual maps. One new feature shows that Infinite's forge will let players scale the size and scope of in-game objects, meaning you can create massive master chiefs and set them on the map. This is reminiscent of one of Fallout 4's coolest console commands that lets players (or any other NPC or object) become gigantic or tiny.

The converse is true: Gamers can also shrink objects in the forge mode...which could lead to ridiculous antics. I'm wondering if eventually we'll be able to shrink actual players, HUD and all, to fit tiny little warthogs and roam around the maps.

Read Also: Halo Infinite's forge mode is almost too good to be true 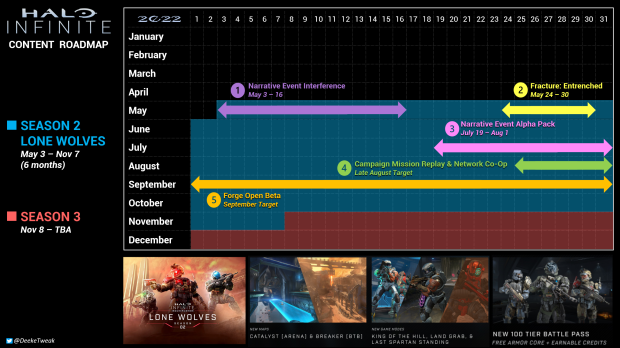