Nintendo has purchased Dynamo Pictures, Inc, a CGI production company that helped with Kingsglaive Final Fantasy XV, the PIKMIN short films, and the new Ghost in the Shell TV show. 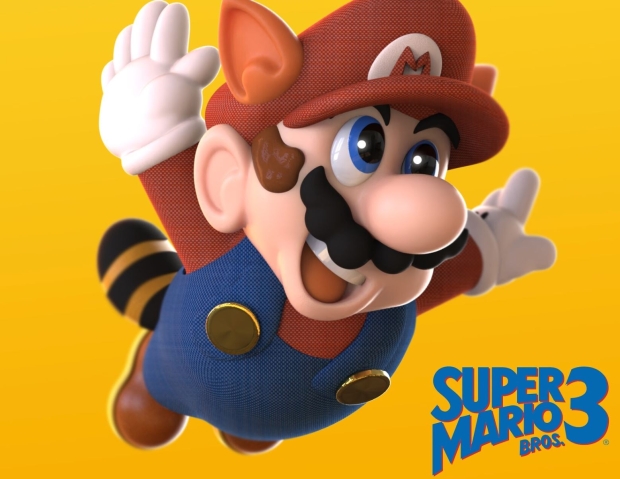 Nintendo has ambitious plans to start creating its own TV shows and films while bolstering the cinematic scenes featured in its games. The company today announced that it has purchased 100% of all remaining shares in Dynamo Pictures, a Japanese studio known for its animation, motion capture, and computer graphics.

In the past, Dynamo has worked on a multitude of projects but will now exclusively focus on Nintendo's mighty arsenal of franchises. "Upon closing of the acquisition, the company name Dynamo pictures is expected to be changed to Nintendo Pictures Co., Ltd. to focus on development of visual content utilizing Nintendo IP," Nintendo said in a press release.

Dynamo's own website says the acquisition was made for the "purpose of continuously producing video content for Nintendo IP."

This is Nintendo's first major splash into the animation market. So far Nintendo has teamed up with third-party studios like Illumination to adapt its new Super Mario Bros. film, but with Dynamo as a wholly-owned subsidiary, Nintendo can technically release new shows faster while retaining full creative control over the content. 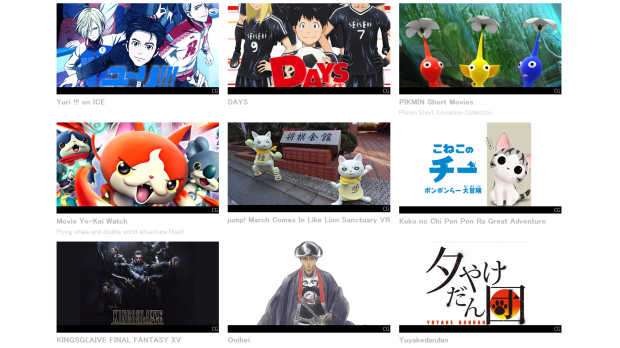