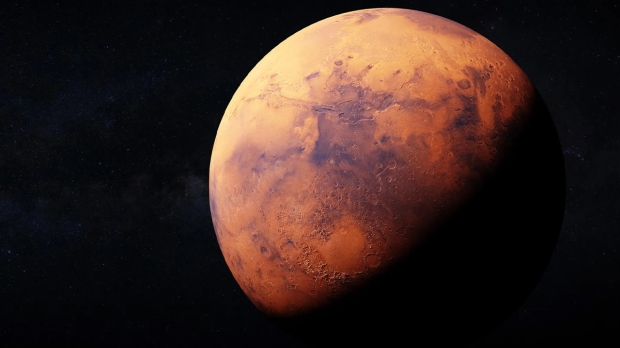 The China National Space Administration (CNSA) launched Tianwen-1, which translates to "quest for heavenly truth," on July 23rd, 2020, consisting of six separate spacecraft: an orbiting satellite, two deployable cameras, a lander, a remote camera, and the Zhurong rover. The orbiter circled Mars 1,344 times to complete its primary mission of imaging the planet, contributing to the 1,040 gigabytes of raw scientific data it has captured so far.

The data collected by the Tianwen-1 orbiter has been processed by scientists back on Earth and is now in the hands of researchers for further analysis. Tianwen-1 marks the third successful attempt in history to send an orbiter to Mars and to have a rover land on the planet in the same mission, the first two being NASA's Viking 1 and 2 missions in 1975. The Zhurong rover's successful operation on Mars also makes it the third nation to land working spacecraft on the planet. 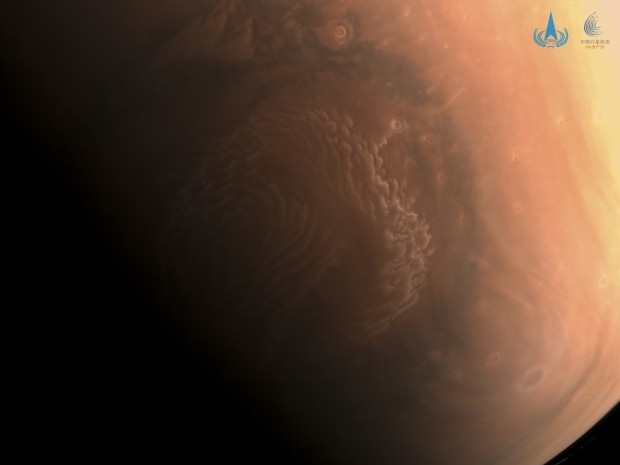 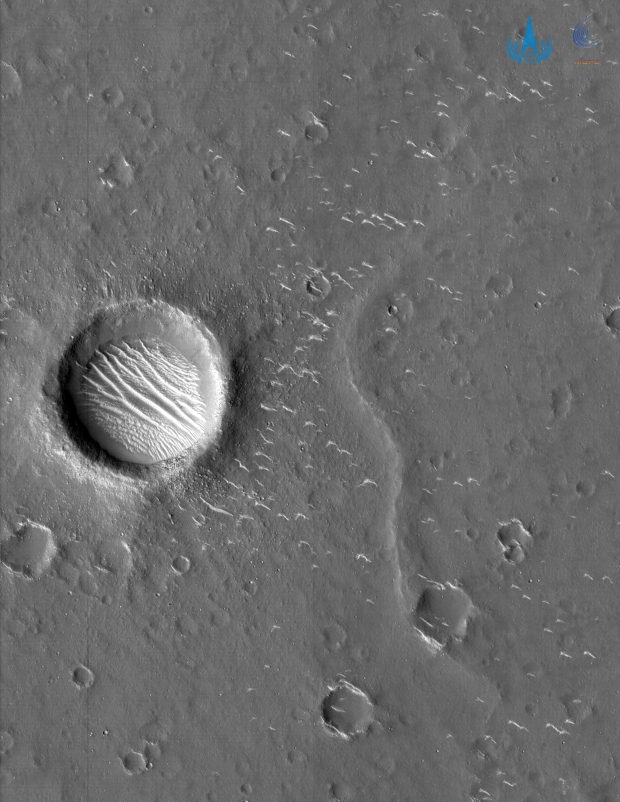 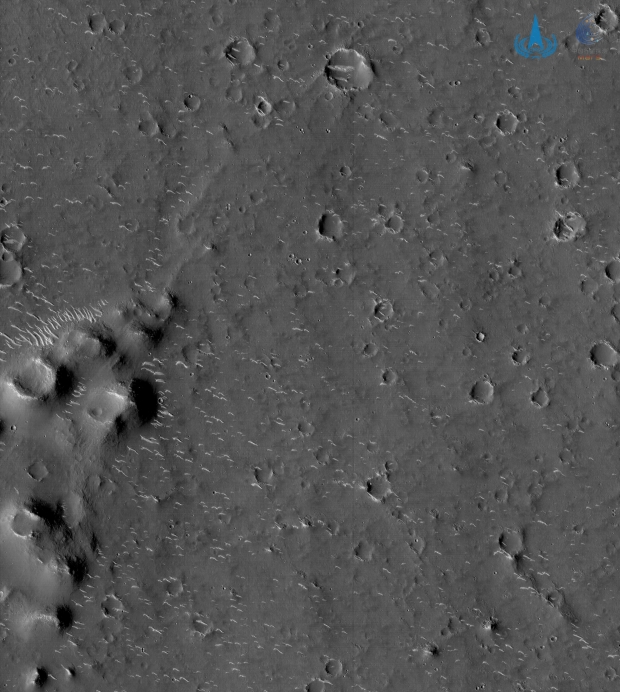