Tesla has reportedly laid off hundreds of employees in its Autopilot department, as well as closing down an office in San Mateo, California. 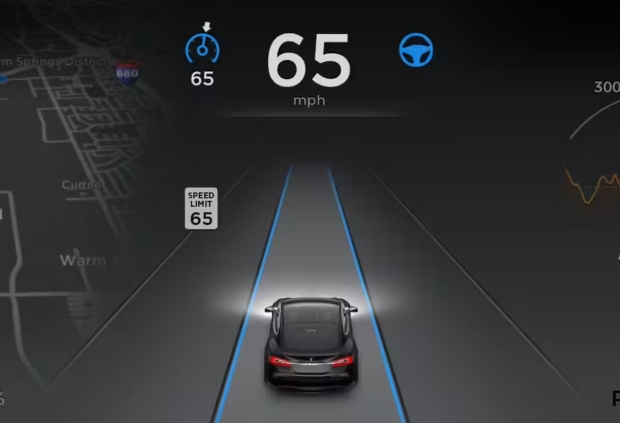 Bloomberg and TechCrunch have both reported the story, with the teams at the San Mateo office "tasked with evaluating customer vehicle data related to the Autopilot driver-assistance features and performing so-called data labeling. Many of the staff were data annotation specialists, all of which are hourly positions, said one of the people, who asked not to be identified discussing private information" reports Bloomberg.

Tesla had around 350 staffers in that office before the slashing of staff took place, where some of them have been transferred to nearby offices. 200 people out of its Autopilot team is a big deal for the autonomous side of Tesla, but not overall considering the company hires around 100,000 people across the planet.

Bloomberg reports that in Buffalo, Tesla is still hiring for its Autopilot data-labeling teams, with the site adding that "staff at that location, who are doing the same role, are paid a lower hourly rate than in San Mateo".