Elon Musk says that he has a "super bad feeling" about the economy, and that Tesla staffers will be laid off -- about 10% of salaried staff -- according to Reuters, that is.

The outlet reports that Elon said these things in emails seen by Reuters, and that a letter to executives on Thursday last week "laid out his concerns" and told them to "pause all hiring worldwide". The story continues, with Reuters reporting another email was flown out on Friday saying that Tesla will be reducing salaried headcount by 10%, as it has become "overstaffed in many areas" but "hourly headcount will increase".

Elon continued in the email seen by Reuters: "Note, this does not apply to anyone actually building cars, battery packs or installing solar". 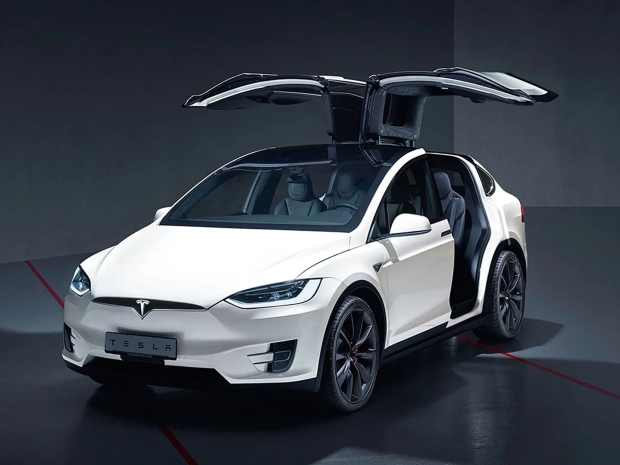