Forspoken, the unique magic-only action RPG that was among the first games to cost $69.99 on Steam, has been delayed once again. 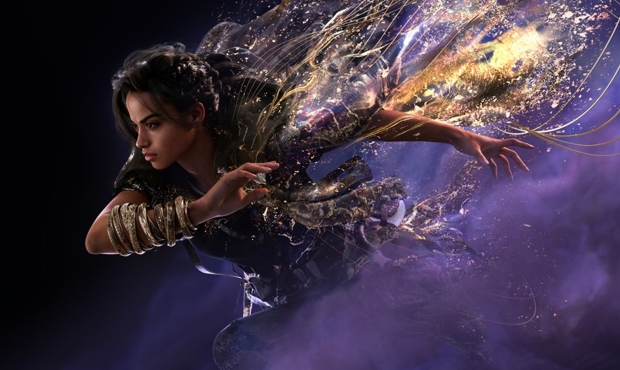 Today Square Enix announced that its new RPG Forspoken has been delayed to January 24, 2023 on all platforms. This marks the second major delay for the hack-and-slash fantasy game, which was originally supposed to launch in October 2022.

The delay apparently isn't because of internal issues. The developers at Luminous Productions say that Forspoken is finished and is currently being polished, and say the delay is because of a consensus it made with its partners.

"As a result of ongoing discussions with key partners, we have made the strategic decision to move the launch date of Forspoken to January 23, 2023. All game elements are now complete and development is in its final polishing phase," Luminous Productions said.

Forspoken looks to be among the more unique games that Square Enix has made. The project is being led by Final Fantasy XV developer Luminous Productions, and will rely exclusively on magic without any actual melee weapons in the game. It also features fast and stylish locomotion with its "magical parkour" traversal system.

Luminous has also taken advantage of Microsoft's new DirectStorage tech on PC to get Forspoken loaded up in less than 1 second.