The results of the largest study of its kind have been presented at the 38th annual meeting of the European Society of Human Reproduction and Embryology (ESHRE). 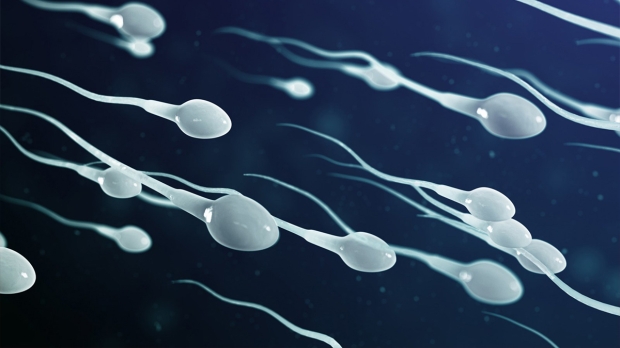 The study analyzed 5335 intrauterine insemination (IUI) cycles performed for fertility treatments between 2004 and 2001 at the practice of Dr. Panagiotis Cherouveim from the Massachusetts General Hospital and Harvard Medical School. The results show that cryopreserved sperm do not produce inferior outcomes for IUI treatments compared to fresh sperm.

Sperm are most commonly stored with cryopreservation, which involves a six-month quarantine period in which samples are screened for infections. Concerns regarding sperm viability after being thawed include potentially affected motility, structure, and DNA content. However, both fresh and frozen samples resulted in similar pregnancy rates, though the frozen samples had a marginally longer time-to-pregnancy, and minor differences were observed in a small subgroup receiving specific medications after more than one IUI cycle.

"Although, specific subgroups might benefit from fresh sperm utilization and time-to-pregnancy might be shorter with fresh than frozen sperm, patients should be counseled about the non-inferiority of frozen sperm. No detrimental effect of sperm cryopreservation on IUI outcomes was noted," said Dr. Cherouveim.

"The fact that our data did not reveal any significant difference in success between the utilization of fresh ejaculated and frozen sperm, except in a subgroup of patients given oral ovulation-inducing agents, is very reassuring to all involved," Dr. Cherouveim continued. 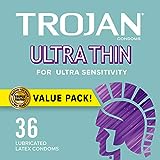