A modder behind Fallout London has turned down a job offer from Bethesda to continue working on the big DLC-sized mod.

It's not uncommon for Bethesda to recruit talented modders and fold them into its staff, especially for Elder Scrolls and Fallout games. In fact, the studio was so impressed by the recent Fallout London mod that it offered jobs to two of the people who worked on the project...but only one of them accepted the positions.

A recent update post from Fallout London's official Twitter page confirmed the news. The mod's lead technical advisor Ryan "Ropiequet" Johnson is moving on to work at Bethesda as an associate level designer. Project manager Dean "Prilladog" Carter was also offered a job by Bethesda to work on Fallout 76, but he declined and will instead continue working on Fallout London.

"It is worth remembering that many people try and use large-scale mod projects like this for pure CV padding and routes into the industry. But some people like Dean do it truly for the community, for the team, for you," the announcement reads.

"It isn't easy to turn down your life's dream to return to working on a project for free, so I've given him this mention as his selflessness and dedication to the team is something we should all appreciate."

Johnson's departure from the project was planned well in advance and the former technical advisor has left lots of notes, plans, and tips for the Fallout London team to follow in his absence.

Fallout London is due out sometime in 2023. Check the deep dive video below for more information: 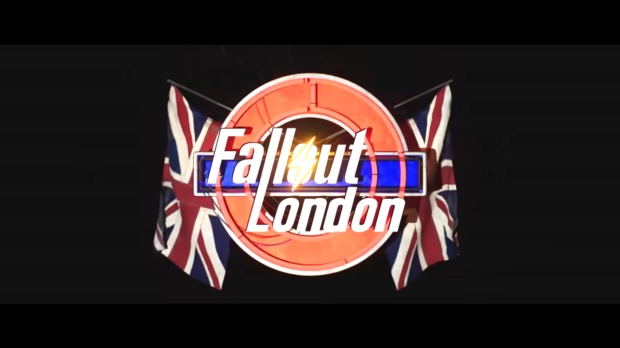