Apple's new M2 processor is official, but after it comes better versions with the M2 Pro and M2 Max, which I reported on weeks ago. But now, it seems it's being highlighted that they're being made on the new TSMC 3nm process node. 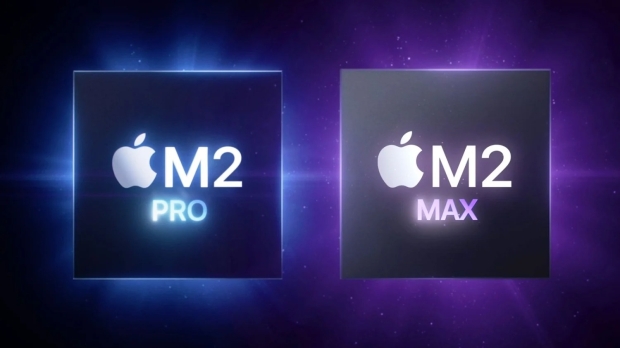 It was back on June 8 that I wrote about Apple's upgraded M2 Pro + M2 Max SoCs would be made on TSMC's new 3nm process node, and would release later this year. This was on information from 9to5Mac, who reported from Jeff Pu of Haitong Intl Tech Research who said that TSMC would start mass production of the more powerful M2 Pro chip later this year on its 3nm process node.

Apple's new M2 processor was announced just a few weeks ago now, being made on TSMC's 5nm process node and packing over 20 billion transistors... but the next-gen M3 processor is already being talked about. 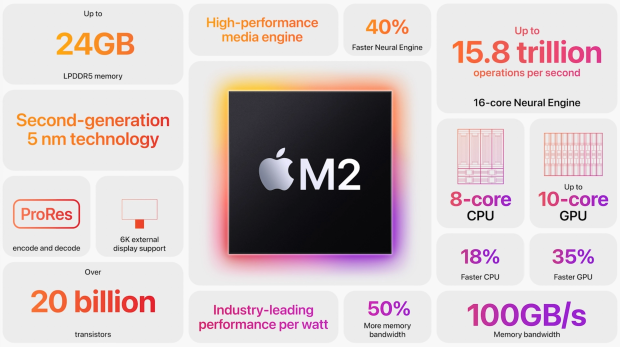 The new Apple M3 processor will reportedly be made on TSMC's new 3nm process node, with Apple using the new 3nm-based M3 processor inside of its next-gen MacBook Pro laptops, Mac mini, and upcoming AR/MR headset.

The newly-introduced Apple M2 chip will find its way into the MacBook Air and MacBook Pro laptops later this year, made on the TSMC 5nm process node, while we're also hearing rumors that Apple will use the base M2 processor and 16GB of RAM inside of the current prototypes of its upcoming AR/MR headset internally.