The Mechazilla tower at SpaceX's Starbase facility in Texas has finally been used for its intended purpose.

SpaceX's Super Heavy Booster 7, equipped with 33 Raptor engines, was transported across Starbase to the orbital launch pad where the 440-foot (134 meters) tall Mechazilla launch tower is located. This clip from NASASpaceFlight shows the moment when Mechazilla's two large robotic arms, dubbed" Chopsticks," were used to grab and lift SpaceX's Booster 7. The tower then rotated the booster around slowly, before placing it onto the launch pad.

Elon Musk has said that SpaceX's Starship will be ready to fly in July, now that Federal Aviation Administration's (FAA) assessment of Starbase and Starship is complete. With Booster 7 in place, a full Starship stack assembly by placing the Starship spacecraft atop the booster won't be far off, creating an almost 400-foot (121.9 meters) tall stack, bringing SpaceX one step closer to its first and long-awaited orbital flight test.

"We will have a second Starship stack ready to fly in August and then monthly thereafter," said Musk. 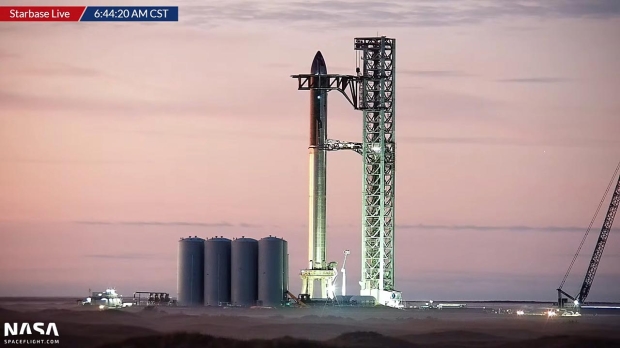 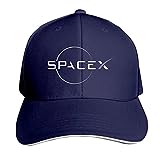