Members of the Tesla Owners Silicon Valley (TOSV) club have spotted the truck in California.

Driving down California Highway 580 on June 14th, 2022, a member of the TOSV passed a Tesla Semi and captured it with the inbuilt cameras of the driver's Tesla. The sighting of the Semi is the first since April earlier this year, when the Semi was spotted alongside other vehicles in Tesla's lineup at Gigafactory Texas before the Cyber Rodeo event.

Popular Now: Valve to give away over 100 Steam Deck handhelds during The Game Awards

The first deliveries of the Semi were originally due for January this year, with fifteen units due for PepsiCo by the end of the month. However, supply constraints have resulted in multiple delays for the Semi, and as a result, the Semi is still being developed and tested. Nevertheless, this hasn't stopped the demand for the Semi, which has also seen orders placed by Karat Packaging, which creates food packaging items. 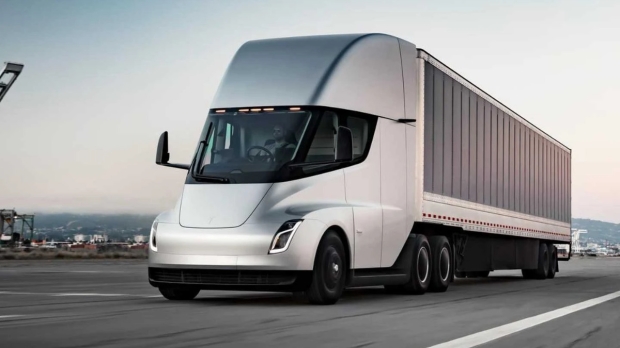