Thanks to Shredder's Revenge and Konami's incoming Cowabunga Collection, 2022 is the best year for TMNT fans since the 1980s. 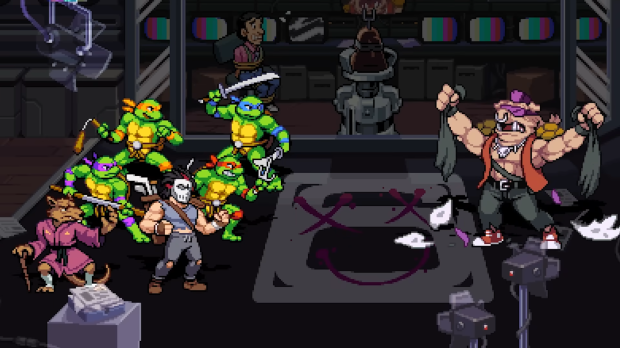