NASA has taken to its blog to announce that the agency and SpaceX will both be standing down from this week's Falcon 9 launch.

The mission named CRS-25 was a planned cargo mission headed for the International Space Station (ISS), and according to NASA's blog post, a major issue was identified during the loading process of the Dragon spacecraft. NASA states that "elevated vapor readings of mono-methyl hydrazine (MMH) were measured in an isolated region of the Draco thruster propulsion system", which is the fuel used by the Dragon spacecraft to course-correct itself as it's approaching the ISS to dock.

CBS News reported that NASA informed astronauts aboard the ISS that CRS-25 would now launch no earlier than June 28 (it was previously scheduled to launch on June 12). Notably, the space agency writes that an investigation has been launched into the fuel leak, and once the exact source of the leak is identified, both NASA and SpaceX teams will announce a new launch date. If you are interested in reading more about this story, check out this link here. 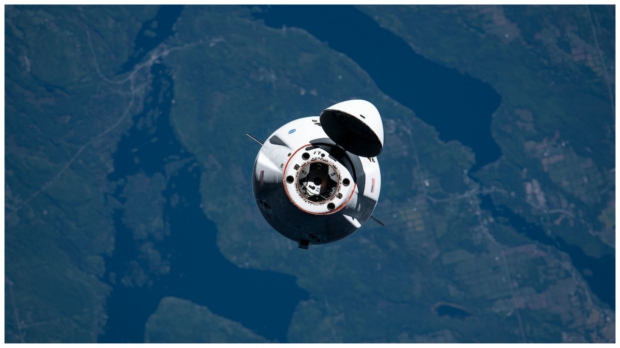