I played the absolute hell out of the original Unreal... not Unreal Tournament (I played plenty of that as well), but I'm talking about the single-player campaign of Unreal.

It has some of the very best graphics of the 90s on the PC and kicked id Software's ass when it came to rendering outdoor areas versus the Quake engine. Unreal holds a special place in my heart, as I played it on so many graphics cards and CPU combinations at the time... including S3TC or S3 Texture Compression. Man, that made detailed textures an actual thing in Unreal.

Anyway, Nightdive Studios is interested in making a new Unreal Remastered... and even had CliffyB reach out to Epic Games CEO Tim Sweeney about making an Unreal Remaster after Nightdive Studios' success with their Quake Remaster. In a new tweet, Nightdive CEO Steven Kick, said: "After our Quake Remaster @therealcliffyb reached out to @TimSweeneyEpic on our behalf hoping we could give Unreal the same treatment...and I guess if you want that leave a message to let Tim know". 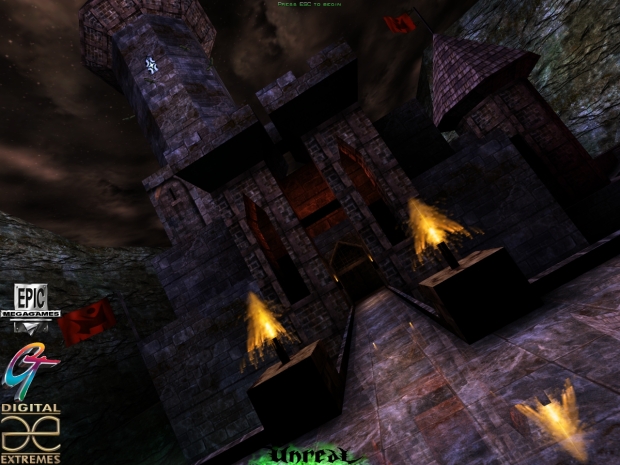