Sony is shipping thousands of PlayStation hardware devkits overseas to the United States. 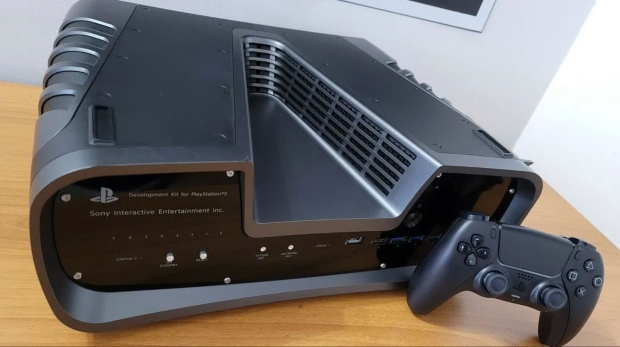 A bit ago we reported that Sony had shipped mystery PlayStation console prototypes over to the United Kingdom. Now the company is doing the same with its console development kits.

According to international shipping ledgers, Sony has shipped thousands of PlayStation hardware devkits overseas from Japan to Los Angeles and Oakland, California. From January to April, Sony Japan has sent out over 57,000lbs of devkit freight. Assuming the devkits weigh the same as a normal PS5, or 8.5lbs, Sony may have shipped as many as 2,867 PS5 devkits overseas.

It's likely that these devkits are to prepare developers for the next big PS5 push. Sony is currently preparing the largest shipment of consoles in the history of PlayStation with 18 million PS5s scheduled to ship across FY22.

Remember that Sony has its own console assembly plant in Kisarazu, Japan that is likely putting these consoles together.