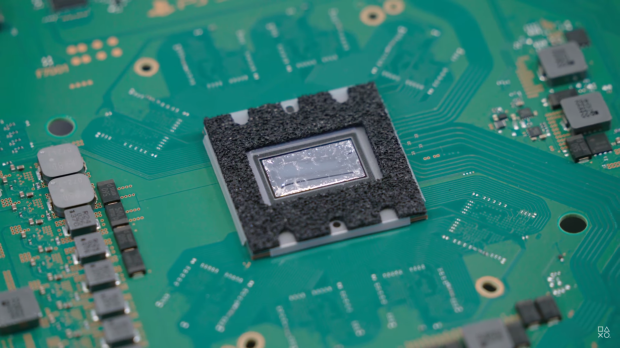 Sony Interactive Entertainment has made some interesting shipments lately. The company has sent thousands of development kits from all over the world to Oakland, California. These devkits are presumably modified PS5 systems specifically for software creators. They might also be PSVR2 devkits, or perhaps even early units for a new upgraded PS5 Pro.

Now Sony is apparently shipping prototype units overseas. According to international shipment records, Sony Interactive Entertainment Europe shipped 1,500lbs of video game console prototypes from its London, UK headquarters over to Norfolk, Virginia on November 16, 2021. The shipment was made in 4 CTN (cartons) weighing 694 kg (about 1,532 lbs).

The ledger lists an HS Code #981700, which is typically assigned to home video game related products.

Could this be a PS5 Pro prototype with upgraded hardware, likely with mostly PC-level components? Or is it an early model of the PlayStation 5? Perhaps it's a PSVR 2 prototype?

Also...why Virginia? It's hard to say. I couldn't find any data on a Sony branch in the region, however they are multiple Sony service centers in the area. Perhaps the new prototypes needed to be repaired?

The only mention of Norfolk, VA that I found was a job listing for a senior developer for Sony Electronics global threat elimination team.

Sony has an expanded presence on the Eastern seaboard: Sony Corporation of America is headquartered in New York, and there's a Sony Electronics branch in New Jersey.

Sony is also in the West, too; Sony Electronics is headquartered in San Diego. Sony Interactive Entertainment's U.S. division is also in California in the San Mateo region.