The upcoming Horizon, God of War, and Gran Turismo TV shows do not have finalized deals with streaming services, Sony has today clarified. 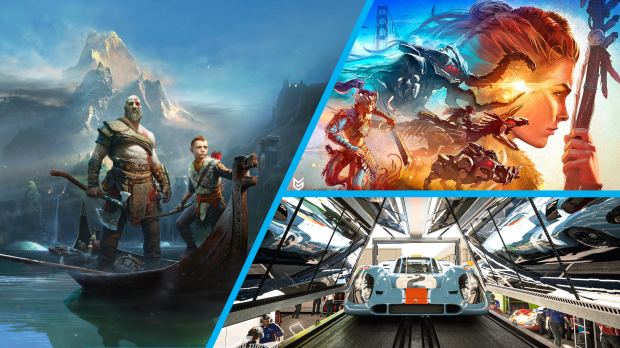 In a recent business presentation, Sony Pictures CEO Tony Vinciquerra confirmed that 10 new shows and films based on PlayStation games were in production. Vinciquerra revealed three new projects during the Q&A portion: shows based on Horizon, God of War, and Gran Turismo are in active development.

"We have roughly 10 projects in development right now. God of War at Prime Video and Apple TV, and we have Twisted Metal at Peacock. We're also working on another one, a game called Gran Turismo. So we have lots of IP coming and many other projects we're thinking about putting into production," Vinciquerra said.

"We have a very, very robust lineup of PlayStation IP coming. Uncharted did really, really well as our first effort in combination with PlayStation IP--it's over $400 million in box office and has set a very good path for us." 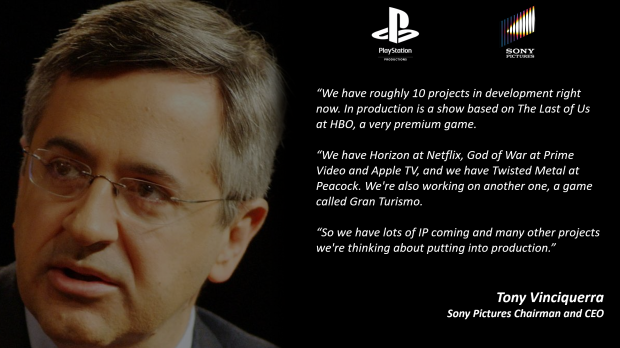 Now Sony has clarified that none of these three new shows have secured official, finalized deals with streaming partners. Note that God of War was billed as being in development for both Apple TV and Prime Video, which are both competing services.

The follow disclaimer was shown during a replay of the Sony Pictures Q&A session: 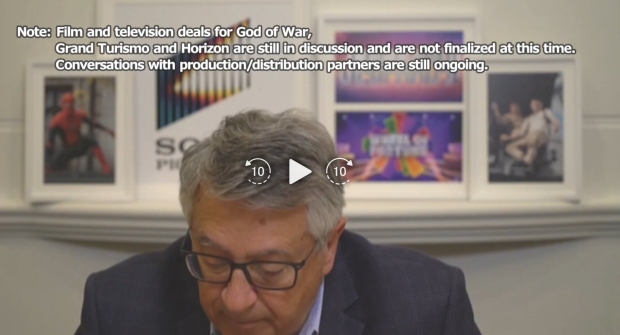 "Note Film and television deals for God of War, Gran Turismo, and Horizon are still in discussion and are not finalized at this time. Conversations with production/distribution partners are still ongoing."

The following TV shows have been announced and confirmed: