Sony should revive PlayStation Home to serve its new plans for the metaverse. 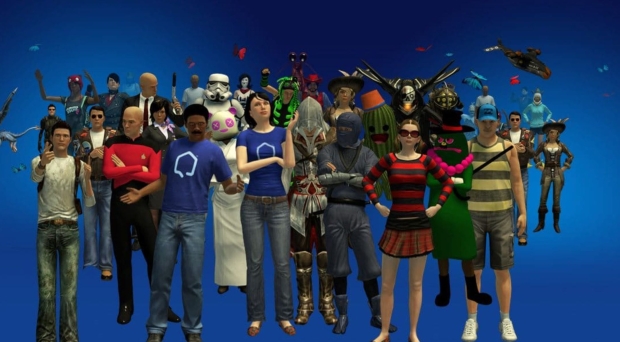 Sony has interesting ideas for the metaverse. The Japanese giant sees the metaverse as a big online network that could merge media, services, and social interactions. Sony is well-suited with this plan because it has a wealth of games IPs, music licenses, produced films and TV shows, and rights to anime under its Crunchyroll streamer.

"The Metaverse is at the same time a social space and a live network space where games, music, movies, and anime intersect and expand," Sony CEO Kenichiro Yoshida said in a recent corporate strategy meeting. 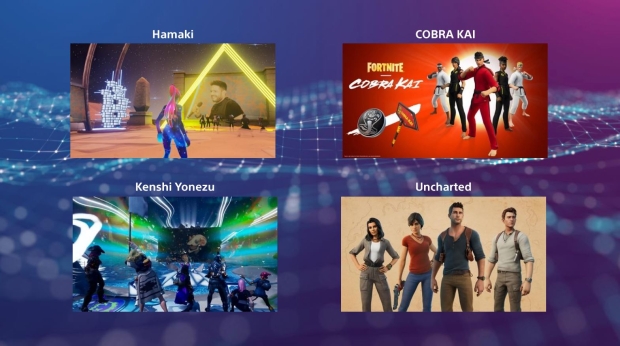 "Fortnite, from Epic Games, is one example. It has evolved into a social place where time and space are shared; it is not just a place for playing games. As a result, games have become a place of new expression for artists and a place to increase the value of non-game IP."

Read Also: Sony outlines its ambitious plans for the metaverse 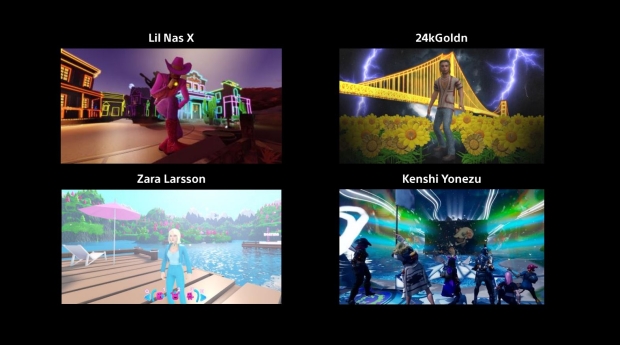 "When it comes to live experiences that share time and space, music immediately comes to mind. Sony Music artists have already performed many live performances in game spaces."

This brings us to an important part of the metaverse: Representation. 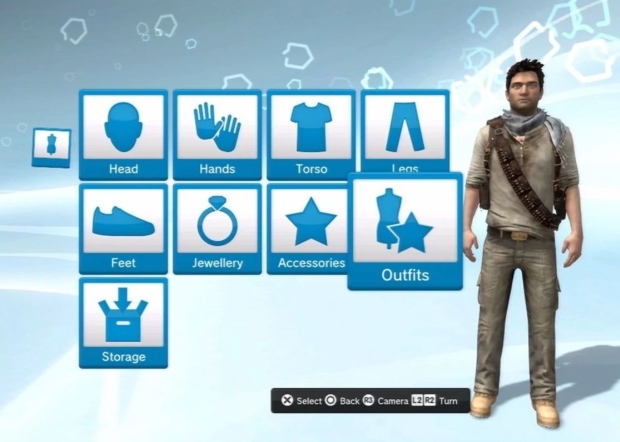 If Sony wants to go all-in on this space it needs to have some sort of digital representation for its userbase. Users need to be able to make and customize their own metaverse characters, complete with accessories, hair styles, clothes--the works. This is lot like Xbox avatars, which Meta has also mimicked with its Horizon Worlds.

PlayStation Home was a substantial online endeavor where gamers created their own unique digital spaces and avatars. The mode had massive customization features with a multitude of skins, outfits, and accessories taken directly from games.

Big-name publishers like Konami, Bandai Namco, and even Marvel teamed up with Sony to offer themed skins and outfits for big monetization and advertisement potential.

Publishers could create "rooms", or digital spaces, specifically tailored for their brands and games. Developers could also create games that would launch within PlayStation Home.

Gamers could also watch digital live events like E3 in PlayStation Home, as well as movies on demand.

PS Home was essentially an early framework for what companies are now calling the metaverse. 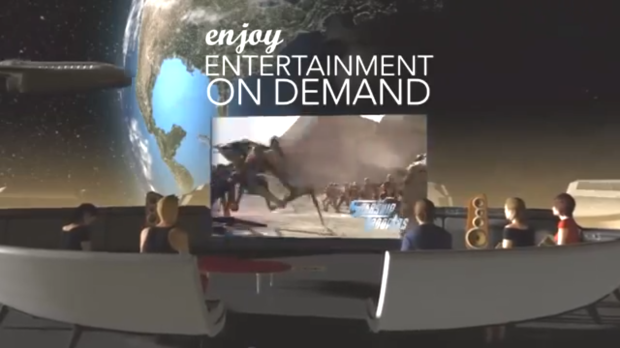 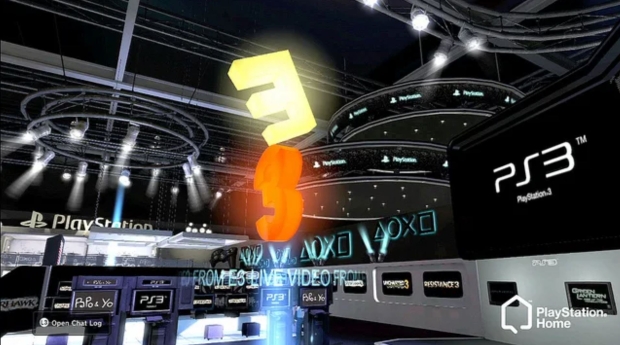 The service crumbled from its own wild ambition. For years, PlayStation Home was plagued with issues, including performance hitches, massive glitches, and significant server congestion. Could Sony solve these issues today?

We do know it's in a much better place infrastructure-wise than it has ever been. Also remember Sony is using Microsoft's Azure service to power its cloud network.

PlayStation Home needs to make a comeback at least in spirit. Maybe Sony doesn't need to go all-out with PS Home like it did in those days, but some sort of digital environmental presence would be an asset. 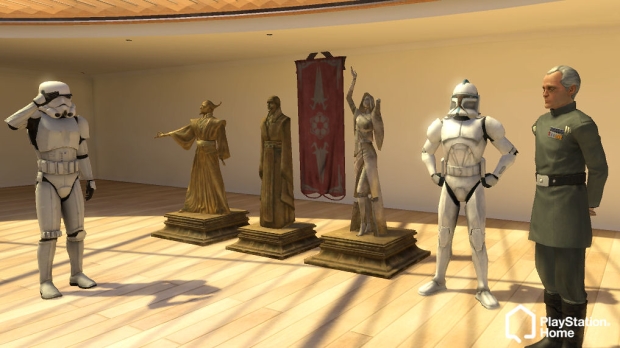 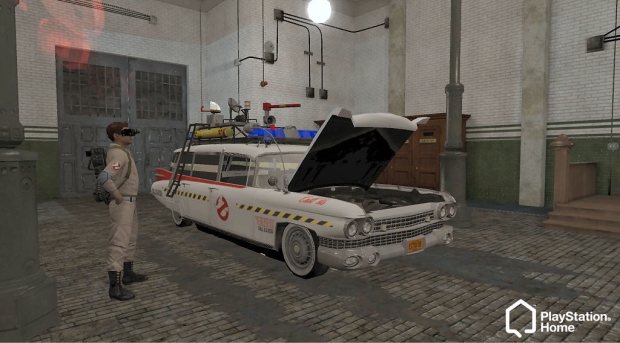 Sony should create some sort of new, revamped version that serves its metaverse plans. Think of it as a PlayStation avatar that carries over to all parts of the metaverse network; create an avatar in PlayStation Home that can attend events, in-game parties, watch parties with friends over online streaming networks, and most importantly, interact with others over VR.

Users would also ideally have their own unique spaces where other players could come and visit, hang out, and maybe even leave a gift or a note. This kind of interaction is key for engagement and immersion in such a space. Again, the new revamped PS Home wouldn't need to be as broad or wide as the original in order to succeed.

Sony's next-gen PlayStation VR 2 is also well-position to tap into this market.

The headset utilizes new advanced motion-tracking technologies and setup convenience to make it a mass-market headset that could appeal to many users. It's a perfect gateway into these immersive digital experiences, and as mega-popular games like VR Chat have taught us, representation is incredibly important for metaverse-style immersion.