Elon Musk recently suggested that the deal to purchase Twitter has temporarily been suspended after an investigation has been launched into the number of fake accounts. 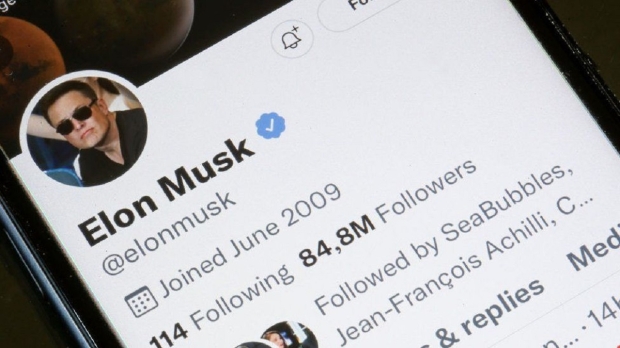 On Friday, SpaceX and Tesla CEO Elon Musk announced that his deal to acquire the world's second largest social media company, Twitter has been temporarily put on hold as he attempts to find out if Twitter is underreporting the number of fake accounts on its platform. Suppose Twitter is found to have underreported its number of fake accounts, which its internal estimates have put at under 5% of total Twitter accounts. In that case, the $44 billion price tag may be put into question, and Musk may get a substantial discount.

While most people are interested to find out the true number of spam, fake, or duplicate accounts on Twitter, the process of how to land on an accurate number is what is being discussed after Musk suggested taking a 100 random Twitter accounts, find the number of spam accounts out of those 100 accounts and use that percentage to represent the entire Twitter userbase. This methodology was met with criticism from Facebook co-founder Dustin Moskovitz who replied to Musk's suggestion by saying the sample size is too small and would yield errors.

Read more: Elon Musk says you are being manipulated by Twitter's algorithm

Musk also suggested that an estimation could be made by taking an individual's Twitter account, ignore the first 1,000 followers and then pick every 10th follower. Musk added that he is open to better ways to figure out the true number of spam accounts on the platform and is interested to see any results that differ from his own.

"There's no reason to believe that followers of the official Twitter account are a representative sample of accounts on the platform. Perhaps bots are less likely to follow this account to avoid detection. Perhaps they're more likely to follow to seem legitimate. Who knows? But I just can't fathom that Musk is doing anything other than trolling us with this silly sampling scheme."Carl T. Bergstrom, the author of Calling Bullshit: The Art of Skepticism in a Data-Driven World, and a known critic of low-quality or misleading scientific research, wrote in a letter to CNBC.

Read more: Elon Musk is now being investigated by the US government

For reference, BotSentinel, a community crowdfunding project that is currently tracking more than 2.5 million Twitter accounts that are primarily English speaking, has estimated that 10% to 15% of all the platform's accounts are likely "inauthentic," which means they fall into the following categories; fake, spam, scammer, hate, duplicate, nefarious bots, and disinformation.