"Creators can use Unreal Engine to build realistic simulation scenarios to help prepare NASA for future missions, whether that's to the moon or to Mars. Whether you're a game designer, architect, hobbyist or rocket scientist, anyone can build with UE5, and we can't wait to see the immersive simulations the community comes up with," said Seb Loze, Unreal Engine business director for simulation at Epic Games.

Specifically, the space agency is looking for realistic scenarios in the following five categories: "Set Up Camp," "Scientific Research," "Maintenance," "Exploration," and "Blow Our Minds". As you can probably imagine, there are prizes to be won, twenty in total. Four prizes will be awarded for each category, with a total prize pool of $7,000. Additionally, the winner of each category will be given $6,000. Participants will have 80 days to submit their work. 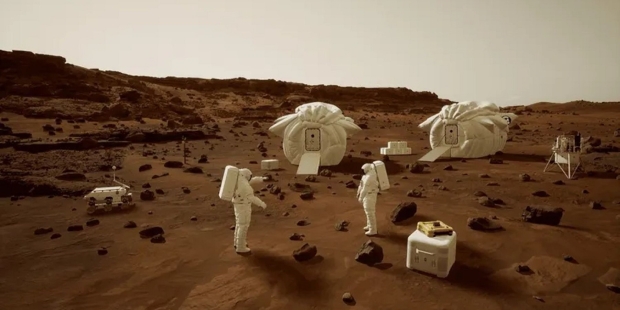 So far, the competition has already acquired a massive amount of attention as more than 220 teams of developers, from various locations around the world, such as Kenya, Iran, Ukraine, South Korea, Taiwan, and more.

It will be very interesting if some of the environments and experiences created by the developers will provide useful training grounds for future Mars colonists. Notably, NASA has a large budget and could easily dedicate a small amount of its resources to creating specific VR environments, but letting the public create their own experiences may yield a different kind of value that NASA researchers may not have considered. 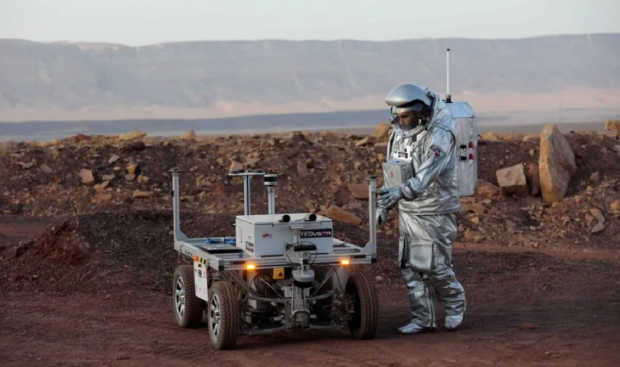 Regardless if NASA uses the assets or not, I hope they are playable, as it would be awesome to attempt to survive as a Mars colonist for a select amount of sols.