On April 15th, the US 18th Space Defence Squadron announced that there were an additional 16 pieces of space debris being trapped in low earth orbit. 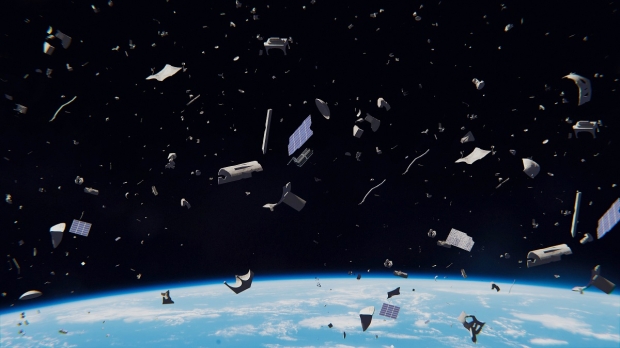 The new space debris was tracked back to object #32398, which was discovered to be an ullage motor that was used to transport three Russian satellites into orbit back in 2007. These ullage motors are used to correctly position the parent rocket's fuel before the engine is restarted in orbit. These rockets were created to push the fuel down once the rocket has entered orbit as there is no gravity, as explained by Astrophysicist and satellite tracker Jonathan McDowell.

At the moment, there are 64 of these ullage motors floating around in Earth's orbit. Notably, the 18th space defense Squadron confirmed the break up of SL-12 R/B, adding that they are tracking the additional 16 pieces of space debris and that there is an ongoing analysis. Furthermore, the European Space Agency believes that there are about 36000 individual pieces of space debris larger than 4 inches in width currently in low Earth orbit.

Lastly, this isn't the first time Russia has contributed to the problem of space debris as the Russian space agency conducted an anti-satellite weapon's test on one of their own defunct satellites in November 2021, adding hundreds of new pieces of junk to Earth's orbit.