Activision-Blizzard CEO Bobby Kotick has made over $185 million in total compensation from 2019 - 2021, new SEC filings reveal. 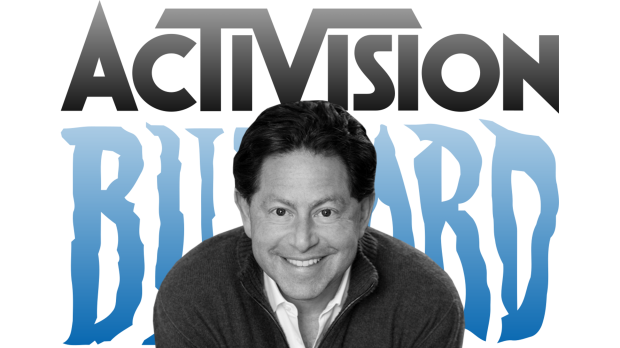 Activision's latest SEC filing aims at total transparency for shareholders and gives a tell-all look at the company's financials, upcoming proposals, and executive compensation. Nestled in the latter portion is a stark reminder of just how much money that company CEO Bobby Kotick has made over the last three years.

According to a table in the SEC filing, Activision-Blizzard CEO Bobby Kotick has made a total of $185,562,762 in the period between 2019 - 2021. The bulk of this is from substantial $149 million performance-based compensation pursuant to 2016 Kotick Employment Agreement, an expansive contract that rewards the CEO with PSUs (Performance Share Units) based on certain company performances. 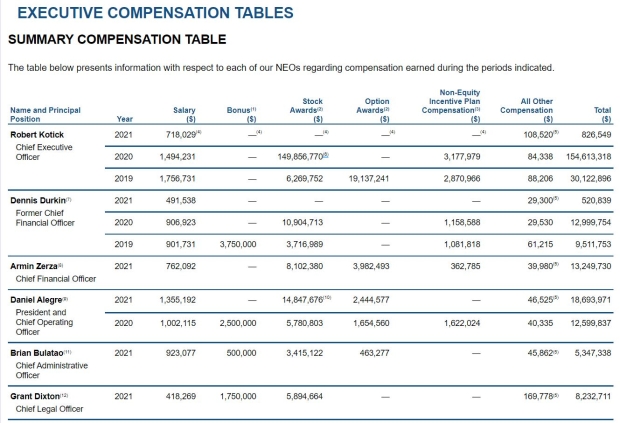 "These amounts include equity grants made in 2020 for our CEO's performance over the four-year term of the 2016 Kotick Employment Agreement," the filing states.

The 2016 Kotick Employment Agreement will carry forward through 2023.

It's worth noting that Kotick took a substantial 93% pay cut through 2021, but the Kotick Employment Agreement "remains in full force," the SEC filing states.

The stock compensation is before taxes, and will have adjusted vested rates based on the company's operating income objectives outlined by the Compensation Committee. The PSUs are also subject to vesting periods. 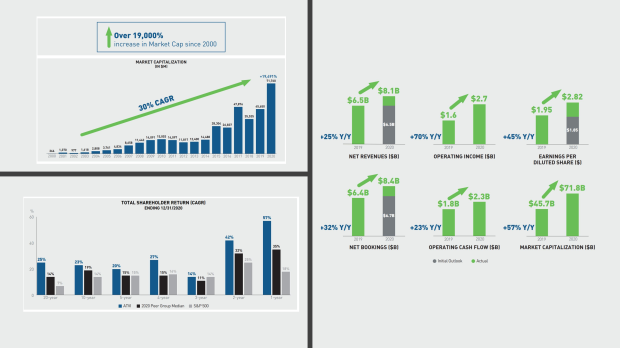 Why Kotick Earned So Much

There's many reasons why Bobby Kotick has made so much in performance rewards, including record total shareholder returns (TSR), market capitalization, and operating income--all of which are metrics that are measured to determine specific payouts under the 2016 Kotick Employment Agreement.

Shareholders are concerned with Kotick's earnings, and Activision's Compensation Committee have responded to amend the 2016 Kotick Employment Agreement as outlined in a 2021 annual meeting of shareholders. That agreement has since been amended to reduce Kotick's base salary to a minimum, resulting in a 93% pay cut that Kotick voluntarily took last year. 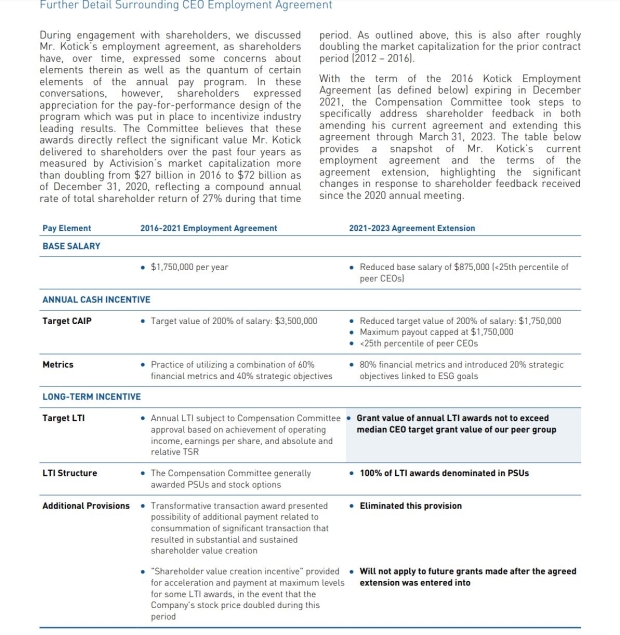 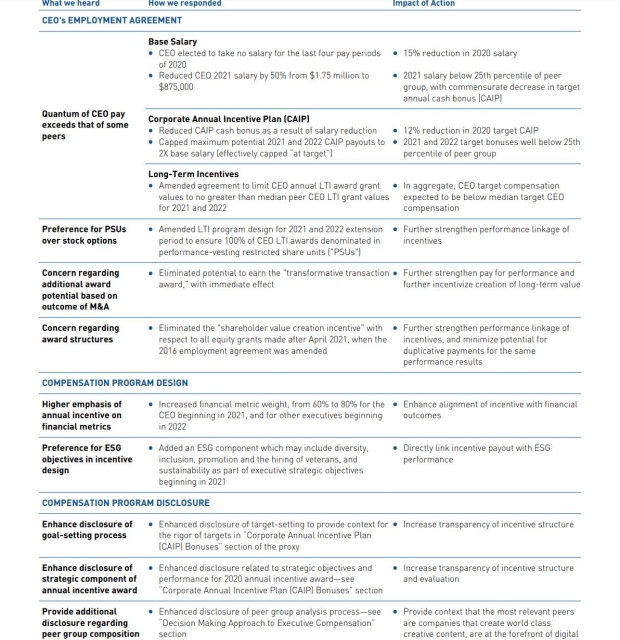