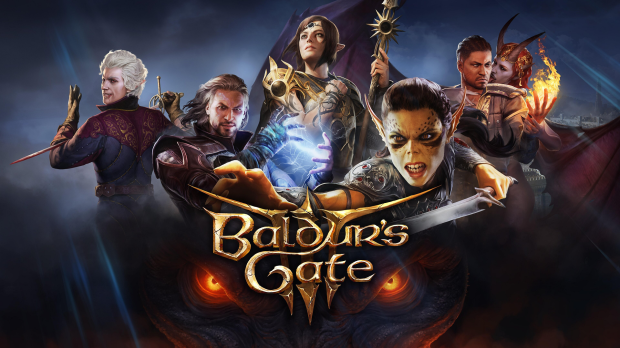 Larian's massively anticipated cRPG won't launch in 2022 as planned, and has now been moved to an undetermined launch in 2023. The game will remain in early access until then, where the developers will make use of feedback from fans to shape the game.

"By the nine hells we've added a lot of great stuff already, and there's more where that came from. So join us in early access on our journey to Baldur's Gate 3, or come along in 2023 when the game releases," Larian said in the presentation.

"Baldur's Gate 3 keeps getting better and better, and there's still much to come when the game releases with an expected 2023 release date."

Blizzard Entertainment is expected to launch either Diablo 4 or Overwatch 2 throughout 2023, so it's possible we'll see two thunderous PC-based RPGs hit the market in the same year.

Baldur's Gate 3 was originally announced in 2019 and entered early access in October 2020. Since then Larian has made significant adjustments to the gameplay mechanics, tightening up skills, characters, and marginally iterating on the core experience.

The game has been praised for its classic turn-based cRPG combat and deep Witcher-style dialog, not to mention its impressive next-gen-looking character models and animations. 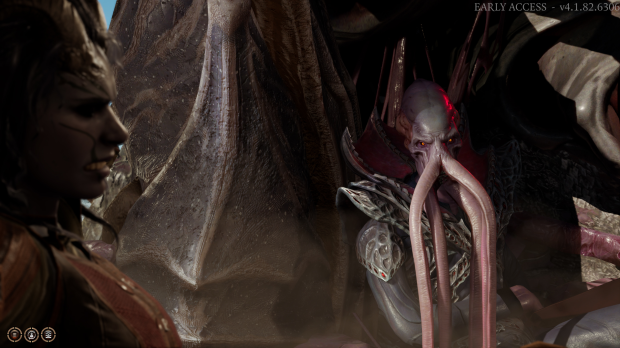