UPDATE: In a huge new live stream, Larian has confirmed Baldur's Gate 3 is turn-based only and won't have real-time wait pause mechanics. 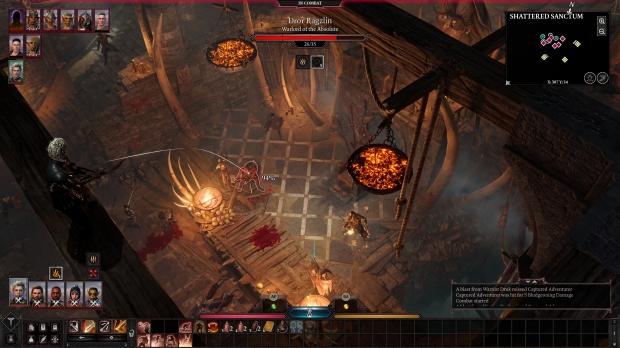 The newly leaked Baldur's Gate 3 screenshots show two things: A mixture of Real-Time Wait with a Pause (RTwP) combat lifted straight from the original cRPG series, and turn-based combat similar to Larian's previous Divinity: Original Sin games. The two modes interact and complement each other during battles to allow for maximum strategic planning; the idea could be to mostly use RTwP to plan things out and then execute via the turn-based combat sequences.

What's really surprising is Baldur's Gate 3's new dialog system. The visuals are of superb quality and remind me of Dragon Age or The Witcher 3, complete with multiple choices. Larian has created some amazing-looking graphics that rival today's games and there's tons of polish, making the sequel really stand out. 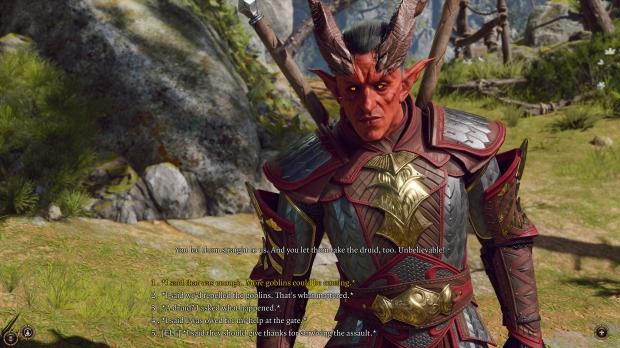 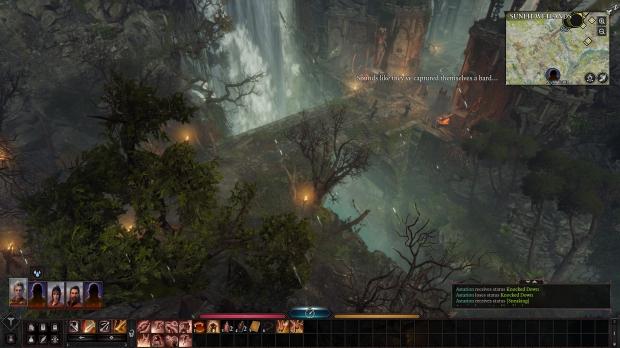 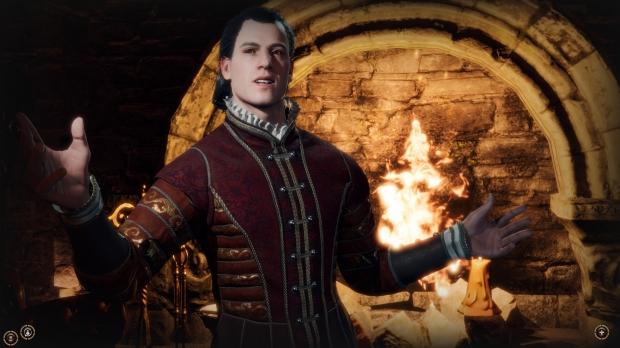 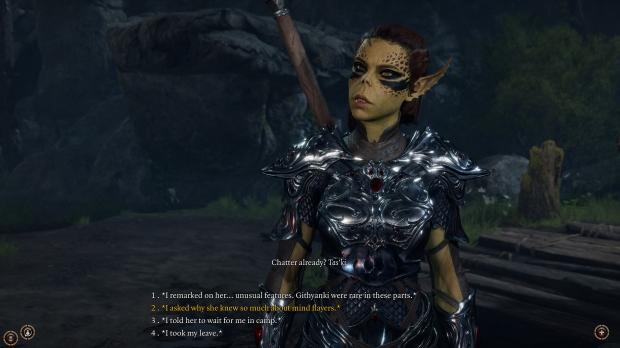 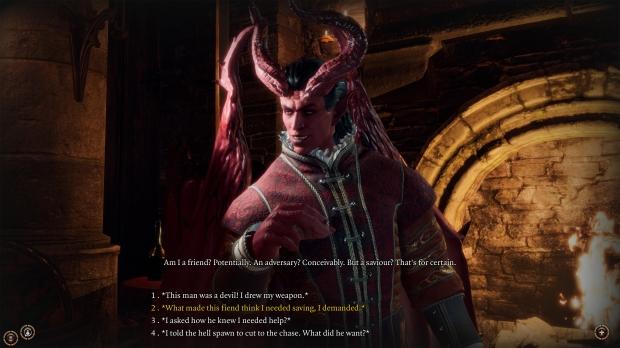 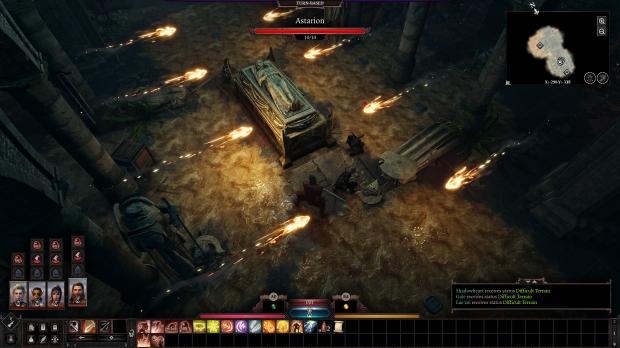