Activision-Blizzard's latest SEC filing gives clues on what's on the horizon for the publisher, including possible release timings for its biggest games. 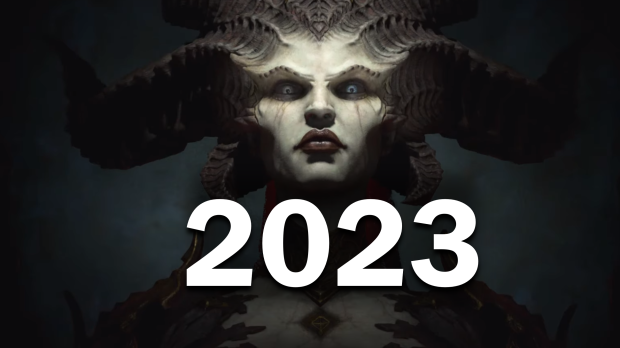 Blizzard's latest revenue earnings forecast suggests something big is coming in 2023. The company has forecasted a huge 90% year-over-year revenues spike that sees earnings jumping from $2 billion in 2022 to a whopping $3.75 billion in 2023. 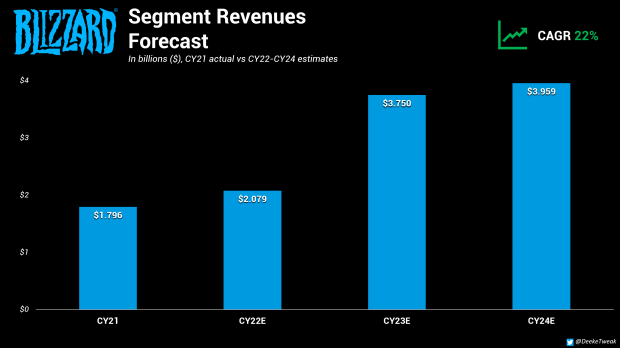 Blizzard segment revenues have a forecasted 22% CAGR rate over the four-year period, and this particular rise represents the largest jump in year-over-year revenues across all of the company's segments.

The data strongly hints that Blizzard wants to release a big game sometime in 2023. The company recently confirmed that neither Diablo 4 nor Overwatch 2 would release in 2022, however at least one of these titles could launch in 2023 and account for the 90% year-over-year revenue hike.

Microsoft expects its $68.7 billion acquisition of Activision-Blizzard to close sometime through 2023 following regulation scrutiny, which would coincide with the publisher's strong earnings growth forecasts.