Nintendo has announced major plans to create a new R&D facility in Japan to serve its growing video games business. 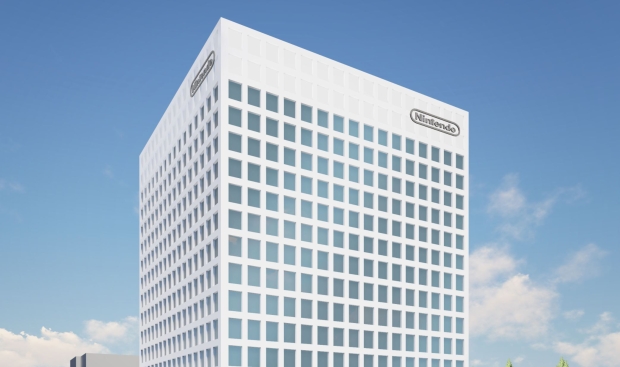 Nintendo has purchased a new plot of land in Kyoto to build a sizable research and development center with an area of 409,028 square feet and 246 feet tall. The company bid nearly $40 million to acquire the land in Kyoto, Japan, and the new R&D facility will be just a few feet away from Nintendo's main headquarters. The building project is expected to be completed in 2027. 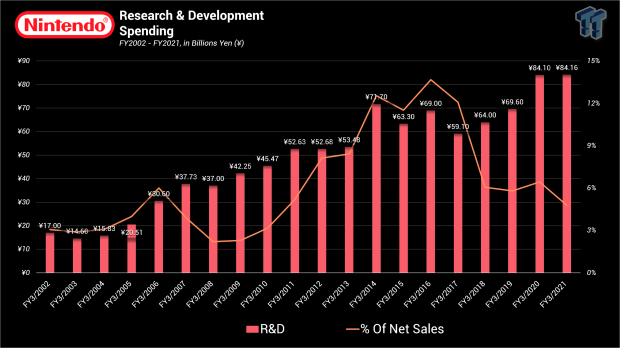 R&D spending has been ramping up steadily throughout the years as the billion-dollar games-maker prepares new video game releases and the next iteration of its popular Switch handheld-console hybrid. The new Switch is expected to deliver 4K gaming powered by a new customized NVIDIA chip with DLSS support.

In FY2021, Nintendo spent $791 million in research and development which includes experimental hardware, games development, and investigation into new technologies like deep learning.

"Along with the R&D investments and capital investments, Nintendo believes acquiring and utilizing this land will carry an important role on reinforcing its R&D," Nintendo said in a press release.