NASA has announced that it has broken two records on the surface of Mars with its newest Mars rover called Perseverance.

NASA also announced that Perseverance has broken its own record for the longest AutoNav drive, which is the rover's self-driving function. As you can probably imagine, Perseverance's AutoNav function allows for the rover to drive across the Martian surface autonomously using 3D maps and advanced software that maps any potential obstacles around Perseverance. With autonomous driving, Perseverance can move 393 feet in an hour.

For context, NASA's Curiosity rover has a maximum travel speed of 65 feet per hour and has no automatic navigation system. 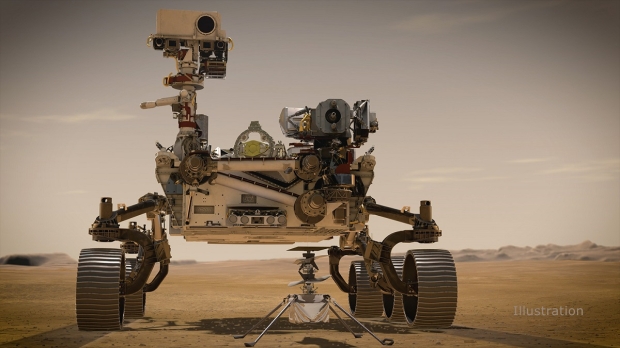