A study on the genome sequencing titled "Complete genomic and epigenetic maps of human centromeres" has been published in the journal Science. 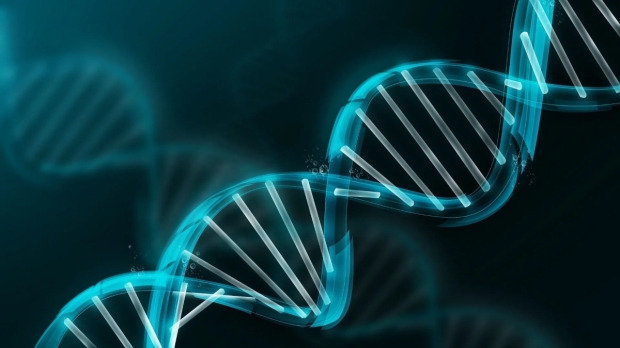 In 2003 the human genome was claimed to have been fully sequenced by scientists, but until recently, roughly eight percent of the genome had yet to be completely sequenced. The remaining DNA to sequence was mostly repetitive and difficult to align with the rest of the genome. A new complete genome has now been assembled by the Telomere-to-Telomere (T2T) consortium, dubbed T2T-CHM13, and succeeds the previous reference genome known as GRCh38.

"In the future, when someone has their genome sequenced, we will be able to identify all of the variants in their DNA and use that information to better guide their health care. Truly finishing the human genome sequence was like putting on a new pair of glasses. Now that we can clearly see everything, we are one step closer to understanding what it all means," said Adam Phillippy, one of the leaders of T2T and a senior investigator at the National Human Genome Research Institute (NHGRI) of the National Institutes of Health.

The newly sequenced DNA mostly comes from the genome region around the centromere, the part of the chromosome that is grabbed and split from when a cell replicates to ensure each daughter cell receives the correct genetic material. Approximately 190 million base pairs make up the DNA sequences in this region, which makes up about 6.2% of the entire genome. 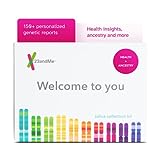