In the solar system, there are thousands of near-Earth asteroids, and sometimes one will have a close approach with Earth.

Krisztian Sarneczky, a Hungarian astronomer at the Konkoly Observatory, managed to identify an asteroid just hours before it was due to make its closest approach with Earth during the night on March 24/25. The asteroid, now labeled as Sar2594, soared past Earth at a safe distance of about 5,400 miles from the surface, which, to put into perspective, the International Space Station's altitude is about 250 miles, and the moon is about 238,900 miles away.

During its approach with Earth, the asteroid sped past at a ridiculous speed of 40,265 miles per hour. It was estimated to have a diameter of anywhere between 6.6 to 14 feet, making it a contender for the smallest asteroid ever found, which is approximately 6 feet in diameter. Due to its close approach with Earth, Sar2594's orbit has now changed forever, as showcased by Sarneczky in the below tweet.

Notably, earlier this month, Sarneczky spotted the asteroid 2022 EB5 only hours before it reached the Earth's surface in Iceland. 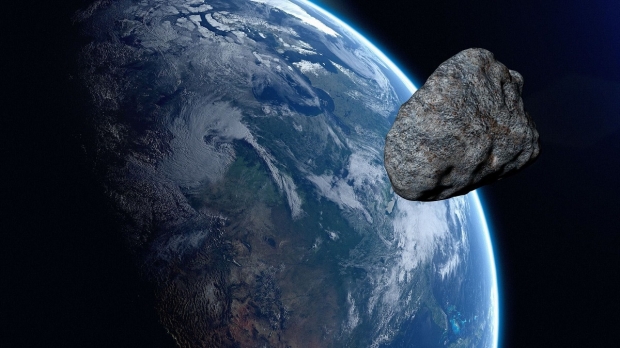