The capsule's contents were collected by astronauts on the moon 50 years ago and sealed for later opening on Earth. 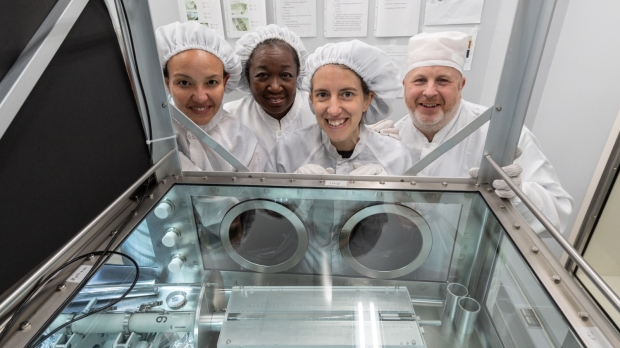 The lunar core sample 73001 was collected from the moon during the Apollo 17 mission in 1972 and has been slowly unsealed over March 21st and 22nd. The sample was stored inside a special tube originally sealed in the vacuum of space surrounding the moon, thus requiring specialized tools to open carefully and keep all of the pieces organized.

Deputy Apollo sample curator Juliane Gross conducted a dry run of the process with mock lunar rocks at NASA's Johnson Space Center in Houston, where the original lunar sample has been kept. The sample has now been opened, ready for analysis, after originally being collected by astronauts Eugene Cernan and Harrison Schmitt from the Taurus-Littrow Valley within Mare Serenitatis.

The Apollo 17 sample was set aside after the mission as part of NASA's Apollo Next Generation Sample Analysis Program. With the upcoming Artemis I uncrewed mission due to launch to the moon, with following missions planning to return astronauts to the moon, NASA hopes to reveal new information about the lunar surface from this sample to assist with the Artemis program. 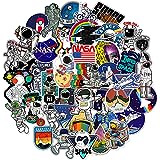