OneWeb is partnering with SpaceX to launch its satellites after being banned from using Russian rockets following Russia's invasion of Ukraine. 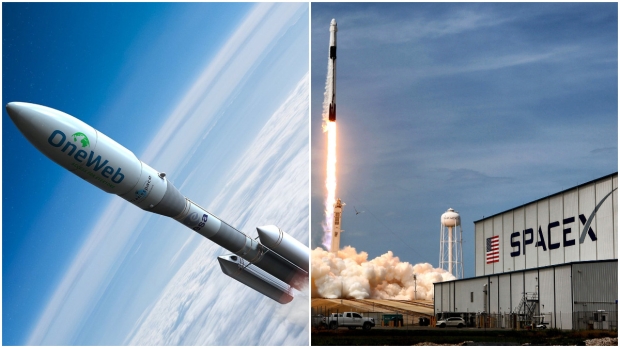 Despite being competitors in the satellite broadband market, OneWeb, which the U.K. government partly owns, and SpaceX are teaming up to launch OneWeb's satellites on SpaceX rockets. OneWeb's low-Earth orbit (LEO) satellite constellation currently includes 428 satellites, with a planned total of 648 satellites. By comparison, SpaceX plans to launch 42,000 satellites into orbit for Starlink.

OneWeb previously intended to launch a batch of 36 satellites to space aboard a Russian Soyuz rocket. However, this plan was derailed when Dmitry Rogozin, the head of Roscosmos, the Russian space agency, demanded that the British government divest its $500 million stake from OneWeb and for OneWeb to provide a guarantee that its satellites would not be used for military purposes. These requests were denied, and the launch was scrapped.

"We thank SpaceX for their support, which reflects our shared vision for the boundless potential of space. With these launch plans in place, we're on track to finish building out our full fleet of satellites and deliver robust, fast, secure connectivity around the globe," said OneWeb CEO Neil Masterson in a statement. 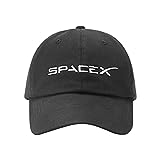