The first season of the Halo TV series had a multi-million budget similar to a major AAA game. 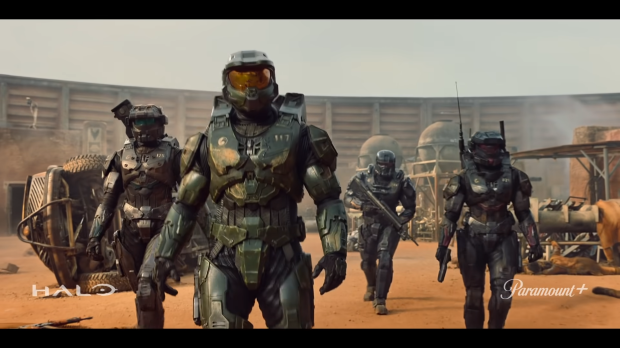 The new Halo TV show from Paramount+ was quite an expensive series and according to Variety, the Halo TV show cost roughly $10 million per episode to produce. That's roughly $90 million, which is around the production budget of a AAA video game (excluding marketing costs, which can typically cost multiple times more than a video game's development costs).

The news comes at a time when Halo Infinite, the latest mainline game in the franchise, is apparently suffering from lower playercounts due to a myriad of reasons including lack of content, netcode issues, and steep competition from newer games (like Elden Ring). According to SteamDB, Halo Infinite had 10,615 concurrent players in the last 24 hours.

Variety goes on to highlight all the major beats with the Halo TV series' development, including the early phases of planning and production and how writer Steven Kane wrote nearly 265 drafts for the first season. For more on the story, click here.