Intel's new Core i9-12900KS processor isn't out yet, and it's still under embargo, and yet customers are getting their new pre-binned chips ahead of its launch. 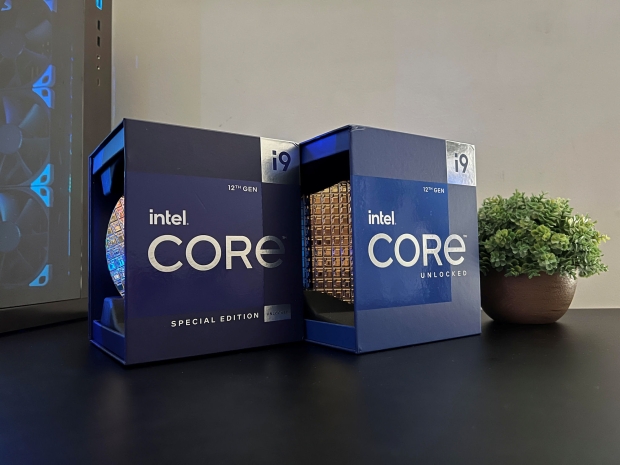 With some beautiful new photos from "DAGINATSUKO" who managed to purchased Intel's new Core i9-12900KS processor before it has launched. The first batch of Core i9-12900K chips have an OPN code of SRLDD, supporting AVX-512 instructions (something Intel said would be fusing them off in the future).

The listing for the new Core i9-12900KS processor is around $790, but that price was wiped when the listing was removed. "DAGINATSUKO" seems to be one of the very lucky few who received their unreleased Intel Core i9-12900KS processor, a new pre-binned 16-core, 24-thread CPU with a maximum single-core boost of 5.5GHz. It's here to compete with AMD's new Ryzen 7 5800X3D processor, which packs their new 3D V-Cache technology. 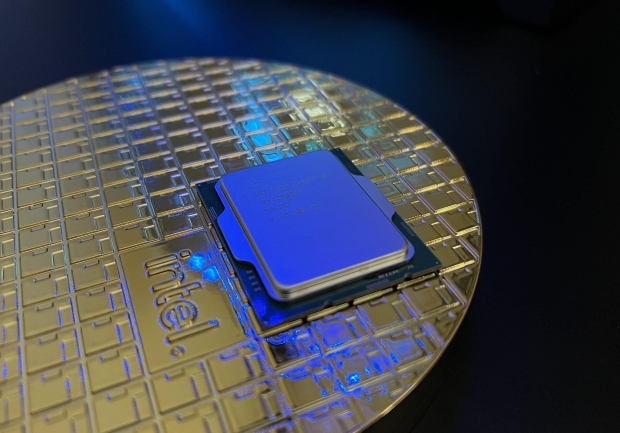 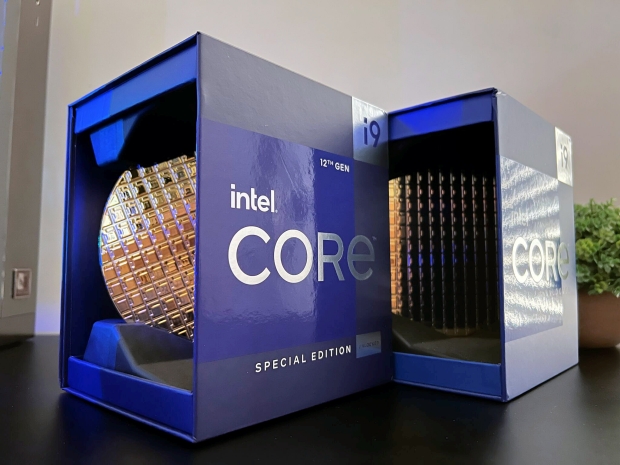 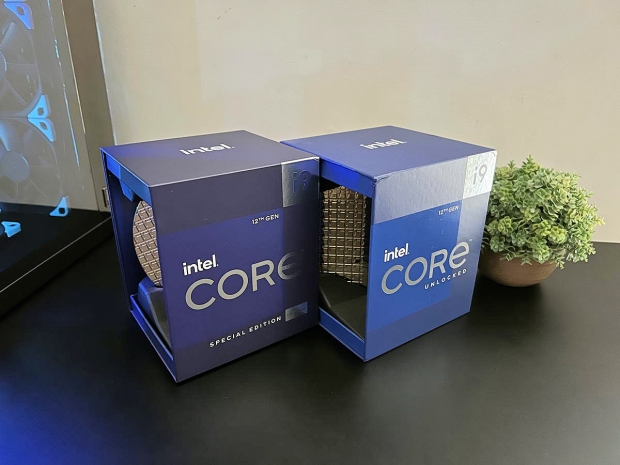