Intel has only just launched its new 12th Gen Core "Alder Lake" processors, but now it looks like we're going to be introduced to the new Core i9-12900KS -- a pre-binned CPU with 5.2GHz all-core frequency. 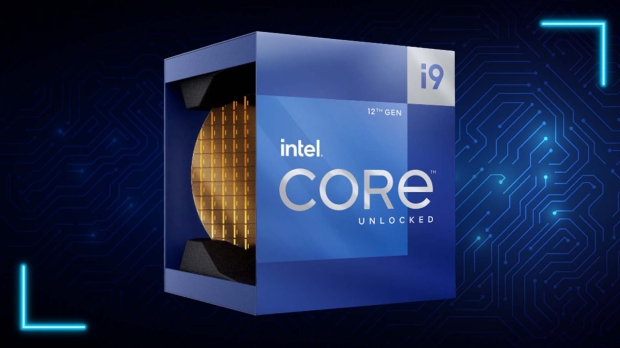 What this all boils down to is Intel will effectively have a pre-binned SKU, have all-core (Performance core) boost at 5.2GHz which is 200MHz higher than the 5.0GHz all-core boost on the Core i9-12900K. This means that the Core i9-12900KS should be able to pump away at 5.0GHz at a bare minimum out of the box, 5.2GHz all-core, and possibly more depending on your chip and cooling.

This would be the first pre-binned CPU in 3 generations, the last being the Core i9-9900KS -- but there was no Core i9-10900KS or Core i9-11900KS -- so the Core i9-12900K will be the first in quite some time. We should see Intel launch the unlocked, and pre-binned Alder Lake-S flagship CPU right as AMD is launching its new Ryzen CPUs with its exciting new 3D V-Cache technology.

AMD is expecting up to a 15% performance uplift with the larger L3 cache from its new 3D V-Cache, which would have the edge over the Alder Lake-S chips now... until the new Core i9-12900KS is here, that is. We don't know the release date of the new Core i9-12900K but it shouldn't be too far behind Intel's upcoming CES 2022 press conference.