Intel has started teasing its new pre-binned Core i9-12900KS processor, which is the first CPU to be thrown all the way up to a 5.5GHz boost clock and up to 5.2GHz on all P-cores.

Intel has an MSRP of $589 on its Core i9-12900K processor, so we should expect the pre-binned Core i9-12900KS processor to cost even more -- especially if it going to be a stellar overclocker. Even more so now that Silicon Lottery has shut down, with the website previously offering pre-binned CPUs, it seems Intel is just going to do it themselves with the 12900KS.

We should hear everything we need to know (and have actual confirmation, and pricing) of Intel's new Core i9-12900KS processor on January 4 at CES 2022. 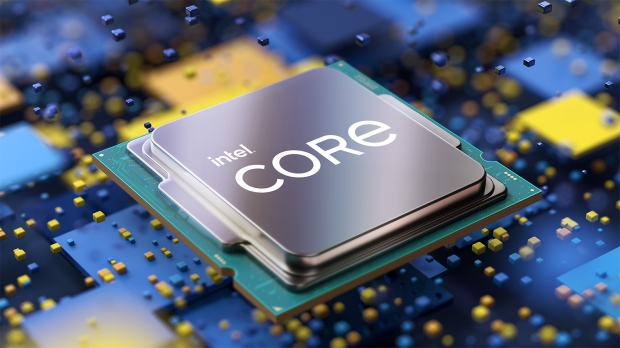