AMD is about to launch its new Radeon Adrenalin GPU drivers, and with it comes a new teaser video that shows off what the new drivers will include: including Radeon Super Resolution (RSR) technology.

AMD Radeon Super Resolution is the latest spatial upscaling technique based on FidelityFX Super Resolution technology, which was meant to drop in Q1 2022 -- which ends March 31, 2022 -- and will drop inside of the new Radeon Adrenalin GPU drivers tomorrow.

RSR will benefit in a huge way in the fact that game developers don't need to integrate anything in order to have the benefits of RSR, versus FSR needing compliance, meaning that Radeon Super Resolution should work in thousands of games. The loss here? RSR has lower image quality than FSR, as RSR upscale the whole frames (including the UI and menus) and should provide more mixed results over FSR. 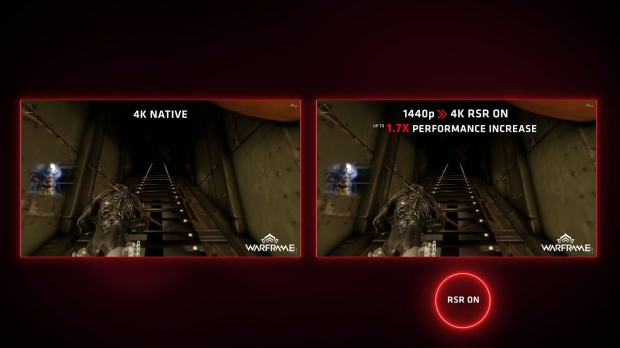 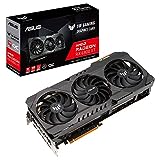