Netflix claims it's responding to popular demand by bringing back the sitcom.

The show consists of two full seasons and a short third season, and had a film released in 2016 as a sequel to the first season named "Servant of the People 2". Netflix is returning the series to its library thanks to "popular demand," likely due to Zelenskyy's significantly increased exposure amidst the Russian war into Ukraine at the forefront of current events.

Netflix has already made a similar show of support for Ukraine by suspending its services in Russia, similar to moves by other companies. More foreign companies are now also requesting broadcasting rights for the show, as demand for the show increases with more exposure for the situation in Ukraine and Zelenskyy himself. 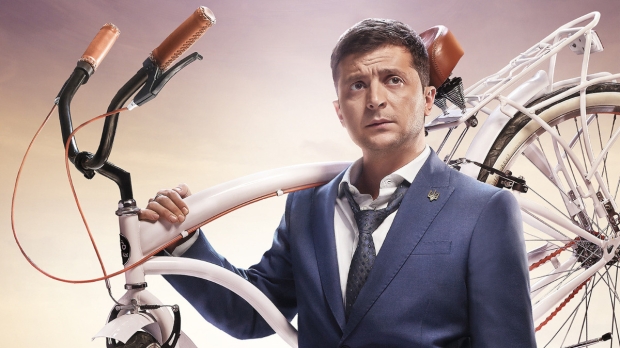 Servant of the People