The largest streaming company in the world is the latest to jump into the ban-everything-to-Russia bandwagon, with Netflix suspending its services to the country. 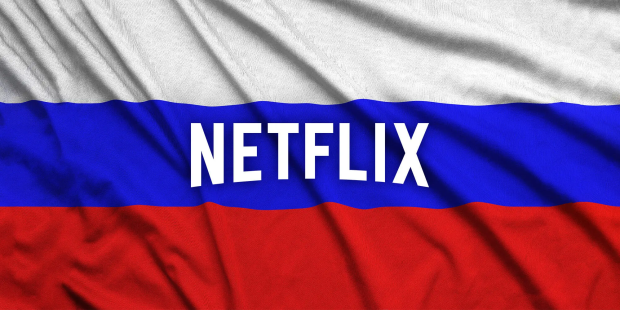 Netflix has now suspended its streaming services to Russia, as well as any and all projects and productions the company was working on in the country. A spokesperson for Netflix told CNBC: "Given the circumstances on the ground, we have decided to suspend our service in Russia".

There are reportedly over 1 million subscribers in Russia, with four original productions in the works being canned. They might still make the light of day, but we won't know for a while now. AMD, Intel, and NVIDIA have all stopped sending anything to Russia, so gamers and now people who stream movies and TV in the country are going to suffer because of the actions of their leader. No chill at all.

In recent news, VPN app downloads skyrocketed in Russia -- with both Apple App Store and Google Play Store downloads for VPN-related apps increasing by a huge 1200% -- as people try to escape the closing walls of the internet and virtually all services across Russia.