Take-Two Interactive is confident that Zynga could bring cross-play to its major franchises following the merger between the two companies. 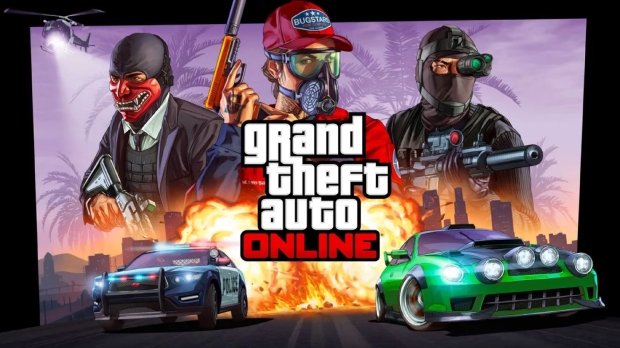 The Take-Two/Zynga merger will bring tons of benefits to both companies. Zynga will have the might of a publishing giant behind it, and Take-Two will have the power of Zynga's mobile prowess and advertising platform under its banner. The cross-synergies are particularly interesting. Take-Two has noted that Zynga could create mobile versions of its top franchises--on a selective basis, of course--and utilize the company's budding cross-platform focus to help fill out its current games.

The biggest game without cross-play is Grand Theft Auto Online, which has been a billion-dollar powerhouse since its release in 2013. In a recent S-4 SEC filing, Take-Two suggests that Zynga will help create "cross-platform experiences" for its blockbuster IPs.

"...The identification of at least $500 million of incremental annual Net Bookings opportunities to unlock over time, driven in part by creation of new mobile games and cross-platform experiences for many of the iconic franchises within Take-Two's portfolio of intellectual property..."

Zynga could work closely with Rockstar to not only bring GTA Online cross-play to consoles and PC, but also mobile too.

These are very early days and for now the GTA service will remain as it is...but the mode needs to embrace cross-play to take full advantage of the widespread market.